Oil and gas activity in the Appalachian Basin, like all plays nationwide, has ridden an economic roller coaster over the last decade.

Throughout the last 10 years, the Marcellus, then the Utica Shale plays have soared in terms of production, enticing producers ranging from supermajors, to long-time conventional players in the basin, to jump into unconventional operations.

Now, in 2018, pipelines, long considered by Marcellus and Utica producers as the hand brake on their operations, have come online, with five lines alone adding 1.15 billion cubic feet per day (Bcf/d) of incremental natural gas takeaway out of the region. And more is slated for the new year.

Royal Dutch Shell is moving full-speed ahead with its $6 billion ethane cracker and polyethylene units northwest of Pittsburgh now past the moving dirt-installing infrastructure phase, and into raising iron. Seen as a catalyst for related activity since first announced as a possibility more than five years ago, the Shell complex is seen by recent studies as the first of what could be four, perhaps five additional facilities.

Finally, experts have warned that with cracker(s) returning to Appalachia for the first time in more than 50 years, natural gas liquids storage must move from a luxury to a necessity. Such a project, estimated to cost $10 billion, but worth a projected $36 billion in new chemical and plastics industry investment and create 100,000 new area jobs, recently passed a major hurdle, as the initiative received approval for the first of two application phases for a $1.9 billion U.S. Department of Energy loan.

Realizing the importance of the Crackers, Storage, and Pipelines trio to Appalachia and beyond, Kallanish Energy presents “CSP”. Join us for an intense, half-day program, on March 21st, 2018, to bring you up to speed on projects underway, announced and now on the drawing board. Sub-topics to be included will deal with environmental issues, labor (construction sector), innovation (success strategies), and a 2018 O&G forecast.

Register today at the Early Bird Rate of $150.  Places are limited to 50 and we expect this event to sell out - so make sure to book your ticket early.

We have a limited number of places for university students and members of the press.  Please email marketing@kallanish.com to enquire.

Speakers will present in two panel sessions over one morning, allowing for lots of audience interaction and debate.

Tom Gellrich is an international business executive with 25 years of industrial experience. He has a successful track record in driving revenue and profitability gains 15+ years of direct P&L responsibility managing global businesses, in sizes ranging from start-up to $200M. His background merges the disciplined approach from 15 years in Fortune 50 companies with 10 years in entrepreneurial creation of start-up ventures. Tom bridges the practical – theory gap with hands on operations roles and consulting positions. His creative use of information technologies has yielded transformational change in many businesses. Working a variety of international settings including running the Elemica European office in Frankfurt Germany confirms Tom’s ability to manage complex cultural issues central to international business success. 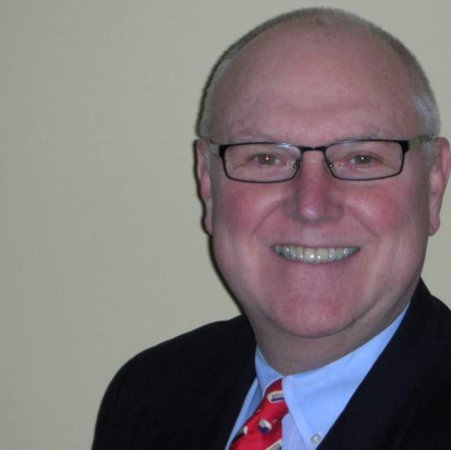 Tim has more than 26 years of NGL, LPG, and crude experience in the areas of marketing, business development, storage, supply, and distribution. Since 2002, Tim has held various roles and served as a commercial manager and director of the Enterprise Products facilities at Harford Mills, New York; Hutchinson, Kansas; Adamana, Arizona; Mt. Belvieu, Texas; and Crestwood’s Bath, New York, storage facilities. Recently, Tim served as the senior manager of business development of the West Texas crude business for Blue Knight Energy Partners and successfully led and managed the firm’s startup investment in the Advantage Pipeline. Timothy holds an MBA in management and a Bachelor of Arts in history from Fairleigh Dickinson University and a Master of Arts in corporate communications from Seton Hall University. 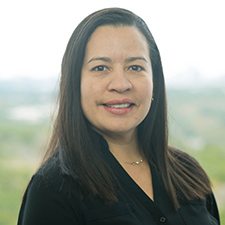 Maria is an energy market analyst with a focus on natural gas fundamentals. Her experience includes analyzing regional and macro supply/demand dynamics by combining pipeline flows, production forecasts, demand forecasts, storage volumes, weather, and regional prices. She has managed and traded financial derivatives swaps, and options. Maria also leads consulting engagements related to natural gas fundamentals across the U.S. involving pipeline and storage infrastructure systems. Maria holds a Master of Science in Mineral Economics from the Colorado School of Mines and a Bachelor of Science in Economics from the Universidad de Carabobo, Venezuela. 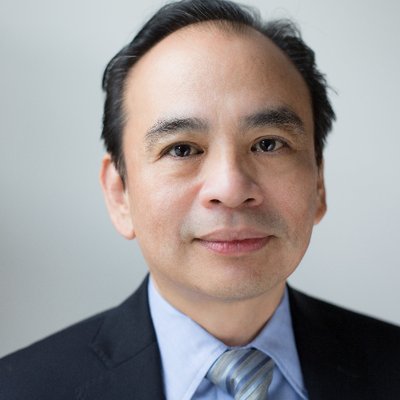 The panelist list was last updated on January 29th, 2018.