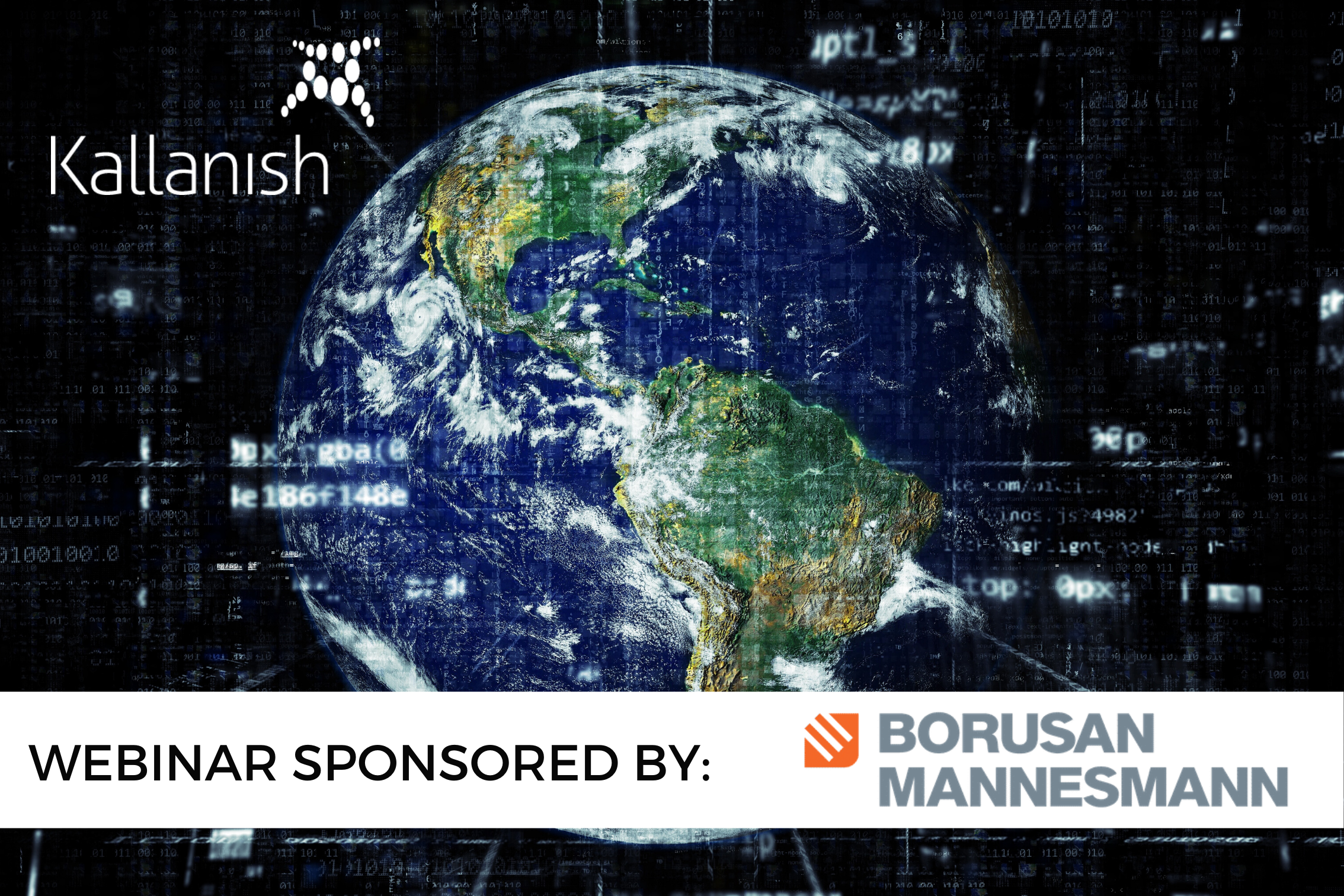 The Kallanish Global Steel Markets July 2020 Webinar focussed on regional and global steel markets reviewed by the Kallanish editors.  The webinar covered the latest analysis of recent trends, market drivers and what to expect in the near future. This webinar was proudly sponsored by Borusan Mannesmann.

You have missed this webinar, but check out our upcoming live webinars here.

About Our Sponsor: Borusan Mannesmann

Borusan Mannesmann operates as a global brand with 1,800 employees offering more than 4,000 product varieties. Its 7 facilities across 3 continents and high sales volume have placed it on the map as a leading manufacturer in Europe and the world in the steel pipe industry. Borusan Mannesmann brings its experience, expertise, and passion worldwide with its state-of-the-art pipes addressing all areas ranging from automotive to construction, energy to machinery production. The company continued its investments with a global perspective in accordance with market dynamics and made its first overseas investment in 2001 when it bought the facility in Vobarno and founded Borusan Mannesmann Vobarno Tubi S.p.A. The company then established Borusan Mannesmann Pipe US Inc. in 2014 to manage its Houston Baytown factory investment in the United States. Borusan Mannesmann Pipe US Inc. achieved success soon thanks to its advanced technology and innovative products and won the “Best Pipe Manufacturer” award given by one of the most prestigious publications in the United States, American Metal Market, in 2015 and 2017.

You can download the webinar presentation from the Global Steel Markets Webinar - July edition by clicking here.

These are the questions which were asked during the live showing of the Global Steel Markets Webinar.  Some of these questions were answered live, but we didn't have time to answer them all.  Please see the Kallanish editorial teams answers below.

Q: What may influence up-going stream in EU a part from COVID-19? Could there be any M&A in EU to support European steel industry recovery?

A: At the moment M&A activities in Europe remains possible. Thyssenkrupp has officially stated its interest in finding a partner and a possible agreement with SSAB, Salzgitter or Tata Steel, and this  would change drastically the EU industry.

Q: Given that demand is a bit soft in Europe, do you think that recent price hikes will be passed on?

A: It is difficult to say, fundamentals across the world indicate European prices should be recovering, but demand needs to give a clear sign of support in this direction. Eventually price increases should be accepted by September by buyers, but only if demand is not again negatively impacted by a potential second wave of lockdowns or uncertainty.

Q: Do you expect Green Deal to cause additional carbon tax to imports? When do you expect such mechanism to be used in EU?

A: There has been a lot of talks related to a carbon border adjustment for imports of steel in Europe. At the moment the imposition of such measures does not seem imminent, but in the medium-term as Europe continues to push local steelmakers to invest further in green steel technologies, it is very likely some sort of mechanism will be implemented. How it will work, though, is anyone's guess, given in particular that there are a number of steelmakers in the world that are still more Co2 efficient than some EU mills at the moment.

Q: What is the long-term impact of SG of flat products into EU?

A: The impacts of the safeguard system have been visible in 2019, with overall imports reducing compared with the 2019 peak. In 2020 it will be difficult to see much further impact as imports are already impacted by lower demand in Europe. The safeguard measures should be finishing in 2021 but a further extension is possible, therefore the long-term impact can be calculated only once it becomes clear if the measures will be extended further.

Q: How do you see US-China conflict affecting demand?

A: Expect the US-China conflict to be settled outside of the steel arena. There are already a plethora of trade cases limiting the impact of Chinese steel imports to the US. The main areas the two contries will compete in will be technology - particularly as it pertains to allegedly stolen tech - and “spill-over” imports to other areas of the globe that ultimately displace domestic steel and send it to the US. This is already being addressed via the 301 trade cases on tech and the 232 blanket trade cases on steel - love him or hate him, President Trump’s 232 strategy did work to get Canada, the EU, and others to pressure China by way of their own safeguards.

Q: If the new steel mills are in the high Covid areas - why is the pricing falling and production up for those EF's?

A: Covid-19 is not directly affecting steel mill production as-yet, and mills are trying desperately to recoup time and money lost during the first acute shutdown. Prices are falling because minis are more nimble and able to “chase down” the price further for industries that are still recovering - the spot market industries, in particular. If you’ll notice, the first round of increases came from two big integrated mills - they are less flexible when it comes to pricing and their customers are largely big, contract businesses that are also trying to recoup losses - auto, white goods, etc.

A: The short answer is yes. Saudi hiked its duty on billet by only 5% to 10%, which will not be enough to discourage imports from the CIS, which are usually considered the most cost-effective, given that Saudi does not trade with Iran. As long as long products demand continues in Saudi, billet imports will be required from time to time, as they are often more competitive than sourcing from local billet mills.

Q: What has been the main driver for the sharp import increase to China?

A. Demand. Chinese steel production has been high, despite the limitations of tight domestic scrap supply. Demand however has been boosted significantly by an increase in spending, especially in infrastructure. Yet again, steel has benefitted from a threatened Chinese economy. China has increased local government funding for infrastructure projects, while at the same time tightening regulations to ensure that the money goes into real projects.

Q. How long do you think China will continue its net importer position?

A. China’s steel imports are driven by a price gap. This is due to overseas markets being weak and Chinese markets strong, as well as by China’s inability to import scrap. China is likely to fluctuate in and out of net imports until this changes. In particular markets should watch out for: stronger demand in India, higher scrap prices relative to iron ore, and China removing barriers to the import of scrap.

A: China should not have much further growth in steel demand. It would be far more healthy for the economy to see a continuing shift towards consumer and hi-tech industries, and combined with weaker demographics, the odds are against Chinese steel demand increasing much further. However, China has surprised in the past with strong demand growth, and in the end, it may be wrong to assume that China’s economy will grow sustainably. Will the government react to slower growth with more sustained steel-intensive stimulus? It has resisted in recent years, but covid-19 has seen it inching back towards its old habit of building infrastructure to sustain growth.

Q. What about East and Southeast Asia?

A. These are very diverse markets but one thing that unites them is that Covid-19 has had a much more protracted negative economic impact than in China. Even in Vietnam or Taiwan, which dealt with the virus itself very well, there has been a significant economic slowdown. Vietnam is the only country which could see an increase in demand this year, but even this is in doubt. Vietnamese production levels will grow, but this has been largely driven by an increase in exports to China, as well as a reduction in imports.

In the large producers of Northeast Asia, Korea and Japan, production and demand have fallen. In Japan, Nippon Steel led the way in cutting capacity significantly early in the crisis, despite there being no full-scale lockdown in the country. Japan however is a very particular case in the steel industry. It is very dependent on exports to East and Southeast Asia to sustain production. It was also already entering a recession even before covid-19. In Korea covid-19 has affected demand and investment confidence. EAFs have borne the brunt, with output in June down around 30% on-year. The big BF producers have been producing more steadily, apart from the shutdown of a BF at Posco, which has now restarted. Korean integrated steelmakers have also been sustained in part by the export of HRC to China in recent months. 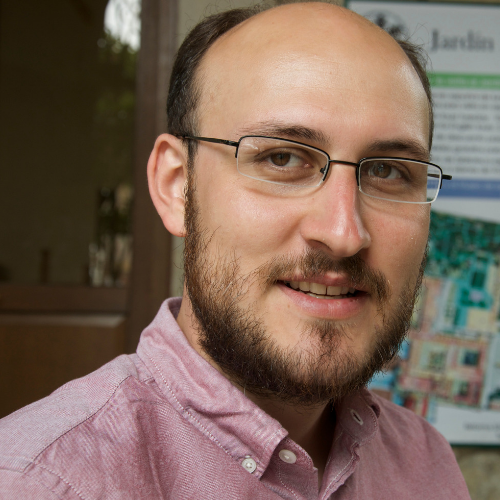 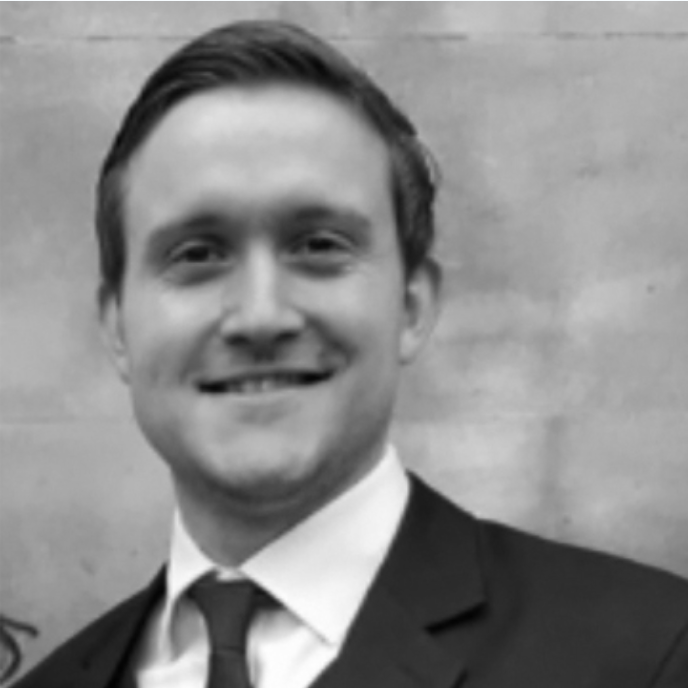 Having graduated from university in England's steel city of Sheffield, Adam was destined to end up in a career related to the steel industry. He has worked at Kallanish since 2014 as an editor for The Middle East and Turkey, as well as CIS and Eastern Europe, contributing his experience gained from five years in Dubai of the vibrant and fast-growing Middle Eastern and Turkish markets. Adam regularly attends events in the Middle East and Europe, moderating and speaking at some of them. He was previously steel editor at Platts in Dubai and before that Central and Eastern European reporter for Steel Business Briefing in London. Adam prides himself on providing friendly, informative and accurate journalism. He is currently based in Frankfurt and speaks fluent Polish and intermediate German. 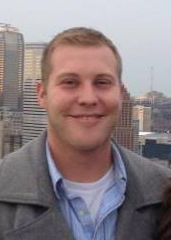 Dan is from Pittsburgh, Pennsylvania - the birthplace of the US steel industry - and he started in the industry in 2009 with the original Steel Business Briefing. Prior to that, Dan covered police and military affairs in Beaufort, South Carolina, and spot news for the Valley News Dispatch in Tarentum, PA. As part of the North American Kallanish team, Dan covers flats, tubular products and specialty steel products. 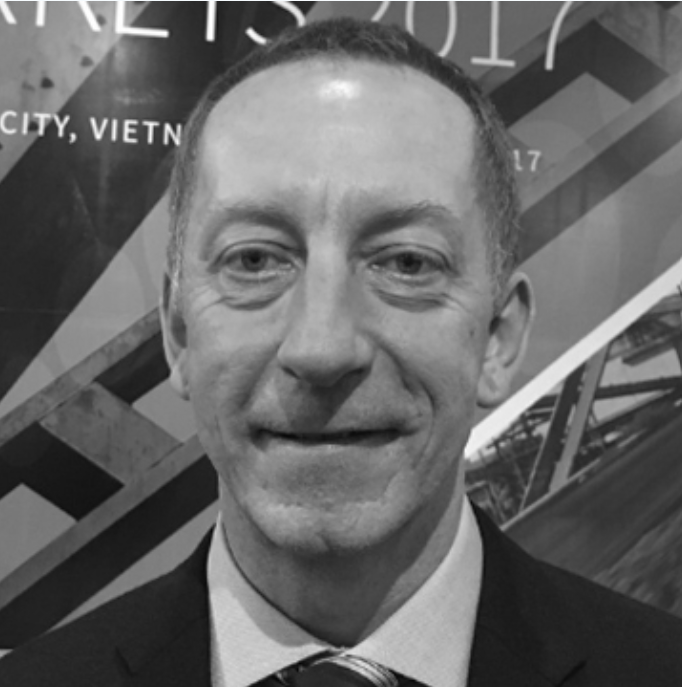 Paul is a director and co-founder of Kallanish, which he helped to create after working for Steel Business Briefing as General Manager for Asia. With the co-founders he felt there was a gap for simple, good quality journalism and market intelligence combined with a focus on listening to customer needs. Kallanish aims to put the customer at the forefront of everything we do. Previously Paul was a Commercial Director and negotiated strategic alliances for blue chip companies in the payments industry. He also hold an MBA from Cranfield School of Management. Paul is based in Kallanish's London HQ and previously lived in Paris and Shanghai. He speaks fluent French and conversational Mandarin.