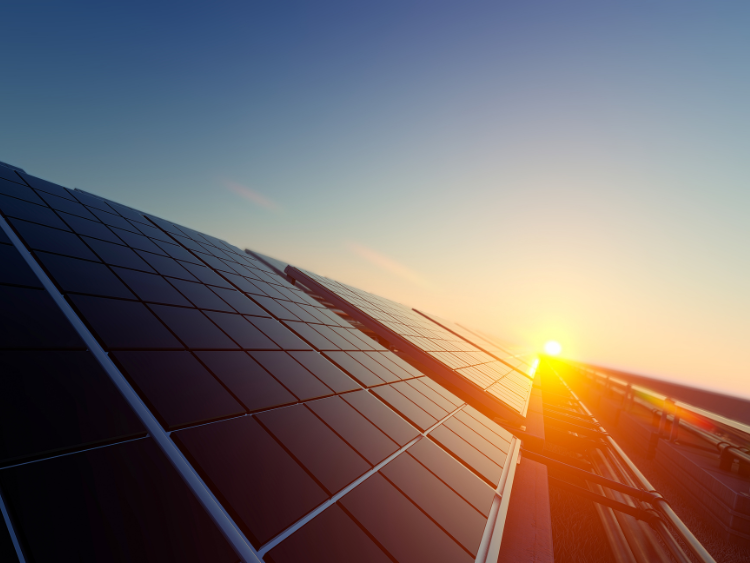 PTT said in a statement the parties signed an MOU in the presence of Saudi energy minister Prince Abdulaziz bin Abdulaziz, demonstrating bilateral commitment towards the energy transition. Thailand aims to achieve carbon neutrality by 2050 and net-zero emissions (including all greenhouse gases such as methane) by 2065.

The companies will commence a feasibility study for a proposed 225,000 tonnes/year of green hydrogen production – the equivalent to 1.2 million t/y of green ammonia. The goal is to make Thailand a base for green hydrogen and its derivatives in Southeast Asia, meeting both domestic and export demand.

In a separate statement, EGAT said it also recently signed an MOU with the Ministry of Investment of Saudi Arabia (MISA). The aim is to promote collaboration on the energy transition and an electric vehicle ecosystem. Details on what specifically the agreement entails weren’t given.

EGAT notes that “although Saudi Arabia mostly relies on oil, it aims to achieve clean energy transition by 2030.” The country is developing capacity to produce 650 t/day of green hydrogen in NEOM; targeting a 50% share of renewables in its energy mix; and promoting EV deployment by backing EV manufacturing plants in the country, the Thai company says.

ACWA Power, which inked several MOUs and agreements during the COP27 in Egypt, has not commented on the Thai deal.