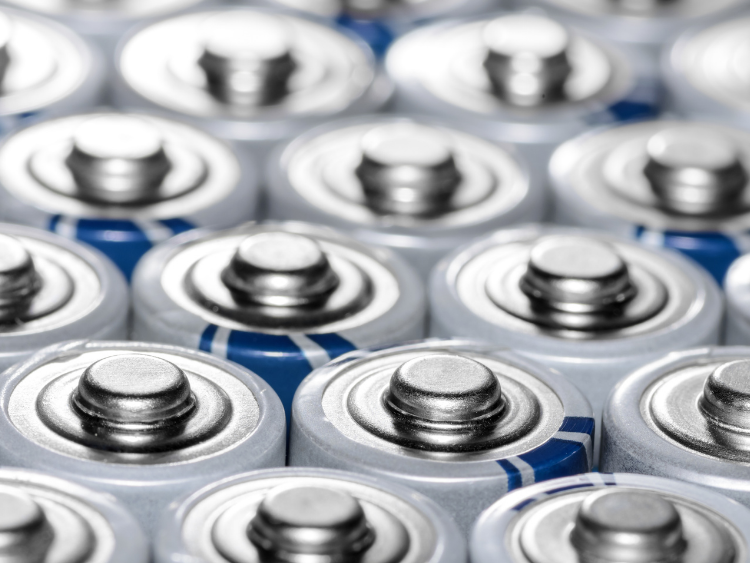 Stakeholders in the battery metals industry have reacted to Goldman Sachs' recent research stating "the bull market for battery metals is over for now," Kallanish reports.

The note published Sunday says there’s been “a surge in investor capital into supply investment tied to the long-term EV demand story, essentially trading a spot driven commodity as a forward-looking equity. That fundamental mispricing has in turn generated an outsized supply response well ahead of the demand trend.”

Prices could soar again after 2024 as “this phase oversupply” meets higher demand in the second half of the decade, GS adds.

The forecast, which estimates global lithium supply will rise around 33% on year, cobalt by 14% and nickel by 8% during 2022-2025, has stirred discussion among players in the sector. Many have criticised GS’ position on LinkedIn.

John Startin, senior managing director, global head of metals, materials and mining at Evercore, says GS’ analysts must be looking at different numbers to those working day-to-day with developers, producers and consumers.

“The demand function for these metals is almost vertical. Supply is lagging desperately. The dollars that have flowed from investors into project (vs into the secondary market for shares) is minimal,” he says.

“Supply for 2022-24 was determined by events 5-10 years ago, not by the actions of investors over the last 18 months,” he adds, noting the long lead-time for mining projects.

“I don’t see 50 new lithium mines being built in eight years. British Lithium’s mine in Cornwall is one of only 3-4 likely to get built in Europe. At a very rough average cost of $500 million each, those investors would need to rush in another $25 billion to achieve the required growth rate,” he adds.