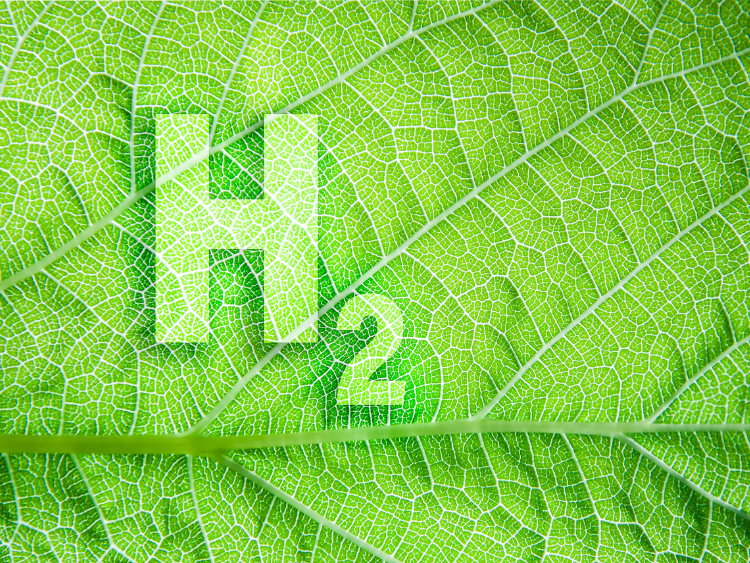 The company’s initial focus will be Canada with its renewable energy resources including hydropower, solar and wind that can be used to produce green hydrogen with no carbon emissions and strong policy support, says the company with headquarters in Vancouver, British Columbia, and London, United Kingdom. It is likely to expand into the United States in the near future because of federal and state support for hydrogen projects, it says.

“Canada is an ideal place to develop green hydrogen facilities given its abundant renewable energy resources and rapidly improving policy landscape for green hydrogen,” says First Hydrogen Energy director and ceo Rob Campbell. The company has retained ARUP Canada to provide engineering consulting services on potential projects in Canada. It is also the company’s consultant on its UK projects.