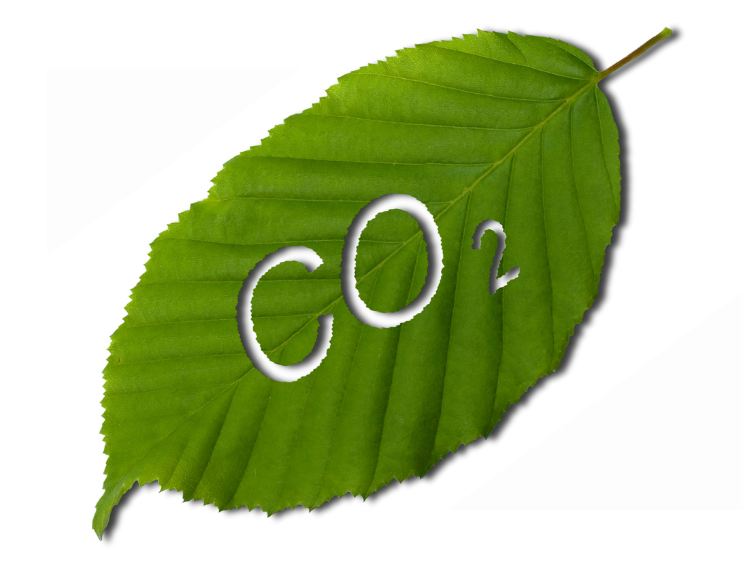 Fortescue to invest $6.2 billion in its decarbonisation strategy

The investment will include deployment of an additional 2-3 gigawatts of renewable energy and battery storage capacity, as well as a green mining fleet and locomotives.

The company, through a collaboration of its subsidiary FFI and Williams Advanced Engineering (WAE), is also working to develop the world’s first regeneration battery electric iron ore train. Additionally, it claims to have created the world’s first mining truck to run on hydrogen.

Fortescue’s decarbonisation strategy will provide both environmental and economic returns by decade-end, the company says. By eliminating the company’s exposure to fossil fuels and their associated “price volatility,” the company says it will de-risk its operating cost profile.

Company’s chairman Andrew Forrest adds: “Fortescue, FFI and FMG, is moving at speed to transition into a global green metals, minerals, energy, and technology company, capable of delivering not just green iron ore but also the minerals, knowledge, and technology critical to the energy transition.”

FFI says it’s on track to deliver 15 million tonnes per year of green hydrogen supply by 2030, 5m t/y of which already has been set aside for Germany’s E.ON. The company is studying over 100 projects globally.

On Monday, FFI announced plans to build a green energy technology hub in the US state of Colorado to focus on innovations and technology to decarbonise hard-to-abate industries. The company has previously said the US may potentially overtake Europe as a green hydrogen powerhouse after its Inflation Reduction Act legislation.

In face of the highly favourable environment for green hydrogen development in the US, FFI is expected to set up manufacturing hubs in the region, in addition to the green hydrogen/ammonia export projects it’s also planning in Canada.