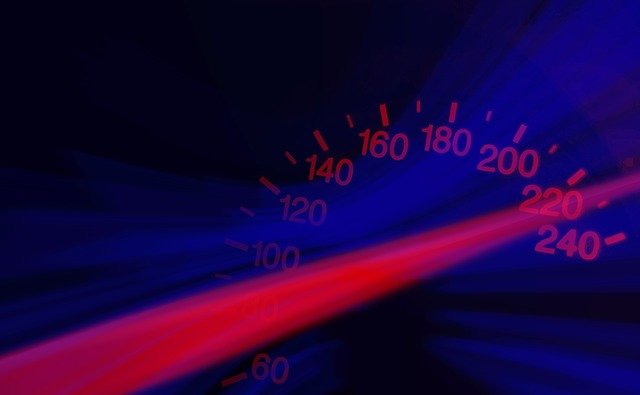 FREYR advances 35-GWh gigafactory project in US with partner Koch

The company said in its Q2 results presentation that it has advanced the site selection process for the so-called Giga America, narrowing it down to five locations. The project, a JV with Koch Strategic Platforms, is planned to have capacity of 35 gigawatt-hours and use 24M Technologies’ generation 3 technology.

To foresee the expected project launch and final site selection by year-end, FREYR has opened an office in Boston. It didn’t disclose details of the potential locations.

FREYR intends to reserve 50% of its capacity to long-term offtakers, with negotiations currently in advanced stage. The company has previously announced six conditional offtake agreements.