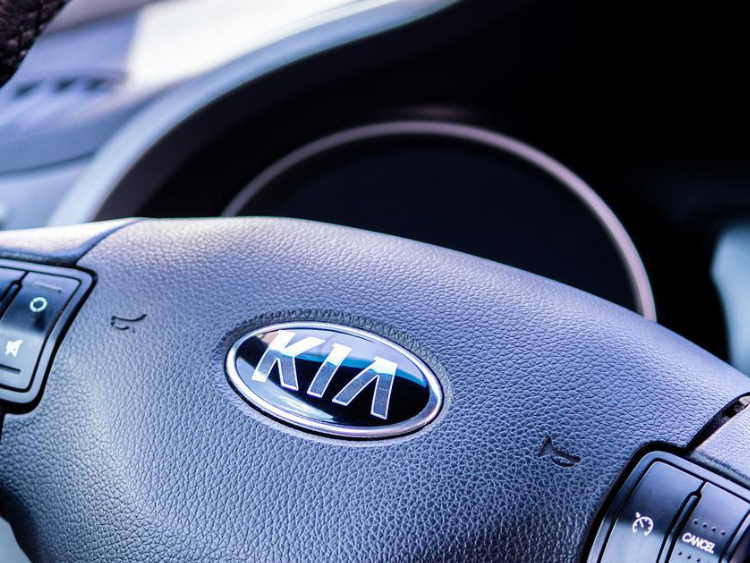 Kia Motors will build its first manufacturing facility dedicated to producing electric purpose built vehicles (PBVs), as part of its plan to become a global PBV leader by 2030, Kallanish learns from the company.

The smart new production hub will be located at the existing AutoLand Hwaseong site. Construction works are expected to begin in the first half of 2023 and commercial production slated for second half of 2025.

The project is part of Hyundai Motor Group’s KRW 21 trillion ($16.54 billion) investment plans by 2030. A specific figure for the plant hasn’t been disclosed.

The carmaker describes a PBV as “the eco-friendly, multi-purpose mobility that uses autonomous driving to connect people to people.” The self-driving ground mobility product, which can change into various shapes and functions depending on the purpose, can be used as public transportation, cafés, clinics, living space, freight transfer and others.

Initially, the facility will build 100,000 mid-sized PBVs per year. Capacity is planned to increase to 150,000 units/year “in line with market growth,” the carmaker said in a statement on Wednesday.

The first PBV will be based on Kia’s eS skateboard platform, which can flexibly accommodate various PBV model sizes in response to customer demands. Following the launch of the model codenamed SW, Kia says it will diversify into unmanned micro-sized PBVs, general logistics, fresh food, multi-seat shuttles and large PBVs that can be used as mobile offices or shops. These EVs will be equipped with over-the-air software functionality.

Kia had previously launched the Niro Plus – it’s first PBV suitable for business and recreation – to be available in select overseas markets in the second half of 2022. In Korea, the vehicle will be deployed as a zero-emission taxi and ride-hailing solution before a dedicated line-up enters operation at the new plant.