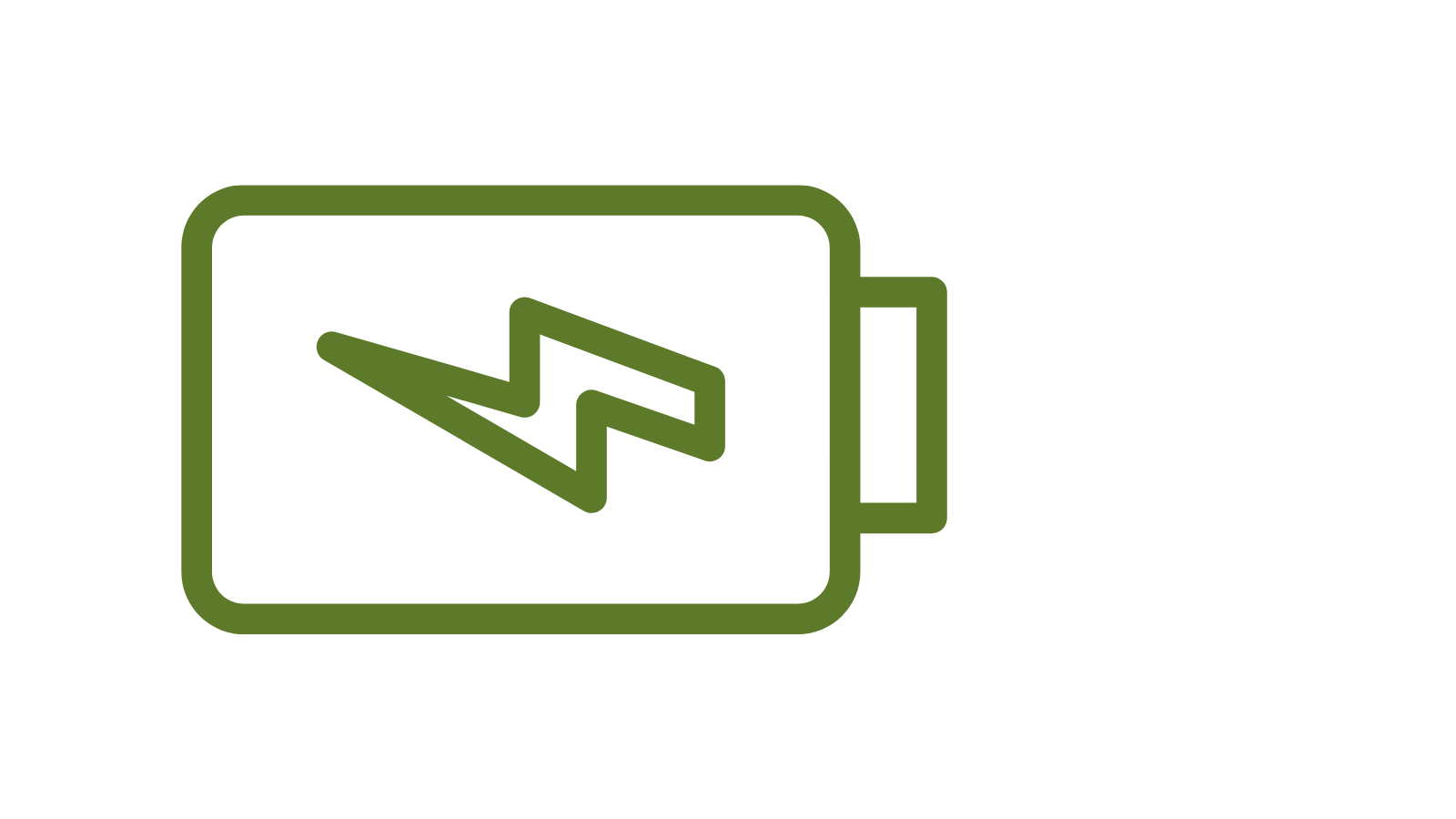 LGES, GM to invest $2.6 billion in third US battery plant

The gigafactory will be located in Lansing, Michigan, on land leased by GM. The facility is set to produce 50 gigawatt-hours per year of battery cells at full capacity. Site preparation on the roughly 2.8-million-square-foot site will begin this summer, with start-up planned for late 2024.

The new plant is the third in the JV’s portfolio, following sites being built in Ohio and Tennessee. It will supply battery cells to Orion Assembly in Michigan, as well as other GM EV assembly plants, Kallanish learns from LGES.

The carmaker believes the patented Ultium battery technology is crucial to its strategy “to compete for nearly every EV customer in the market." The future Ultium-powered EVs are designed for Level 2 and DC fast charging. Most will have 400-volt battery packs and up to 200 kilowatt fast-charging capability. The GM’s truck platform, however, will feature 800-volt packs and 350-kW fast-charging capability.

The “unique” Ultium batteries have a large format and pouch-style cells that can be stacked both vertically and horizontally inside the battery pack. Energy options will range from 50 to 200 kilowatt-hours, reaching ranges estimated by GM of up to 450 miles, plus 0-60 miles per hour acceleration in 3.1 seconds.

“Our third battery manufacturing plant, fittingly located in America’s automotive heartland, will serve as a gateway to charge thousands and later millions of EVs in the future," notes Young-Soo Kwon, ceo of LGES.

LGES is set to make its market debut on 28 January after launching South Korea’s largest IPO, attracting $12.8 trillion worth of bids from institutional investors and $96 billion from retail investors.