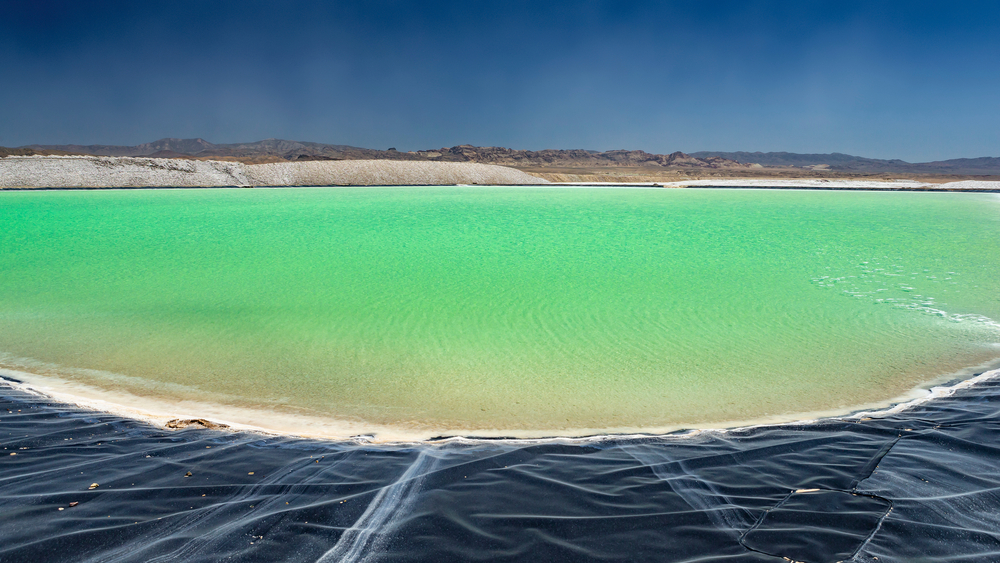 The government revoked the decree and spatial plan of the special purpose area for the implementation of the project of exploitation and processing of jadarite mineral of 13 February 2020. The confirmation was also published on the government’s website on 20 January.

“The spatial plan for Jadar no longer exists, all administrative acts related to Rio Tinto were annulled – all permits, resolutions and decisions,” said Brnabic after the government session. “Thus, we have fulfilled all the demands of environmental protests and put an end to Rio Tinto in Serbia and as far as the Jadar project and Rio Tinto are concerned, everything is over.”

Rio Tinto earmarked $2.4 billion to develop the unique lithium-borate deposit in western Serbia. It planned to produce up to 58,000 tonnes/year of lithium carbonate equivalent by 2029, making it the largest lithium supplier in Europe for at least 15 years, according to the company.

On a cumulative basis, it would produce around 2.3 million t of the battery raw material over the expected 40 years of mine life. Construction was set to start this year.

However, the project has drawn strong opposition from the public and environmental groups, who fear that lithium mining will pollute one of the country’s largest agricultural regions. The government initially supported Rio Tinto, but with elections coming up in April, it now seems to be listening to protesters.

Also last week, Rio Tinto confirmed delays in the licencing process, with production start-up expected in 2027, instead of 2026. “We fully understand the concerns amongst some Serbian stakeholders about environmental impacts and we will continue to engage to demonstrate the project has developed mitigation solutions in the project plan,” it said.

The company’s press office is yet to respond to Kallanish’s requests for comments.

Some believe Rio Tinto will still be able to resume negotiations after the elections, potentially agreeing new commercial terms.

Up until mid-2021, Rio Tinto had carried out 12 environmental studies and over 23,000 analyses of air and water for the Jadar project. Its development plans include an underground mine, a beneficiation processing plant and associated infrastructure and equipment. Electric haul trucks would also be used to reduce the project’s carbon footprint.