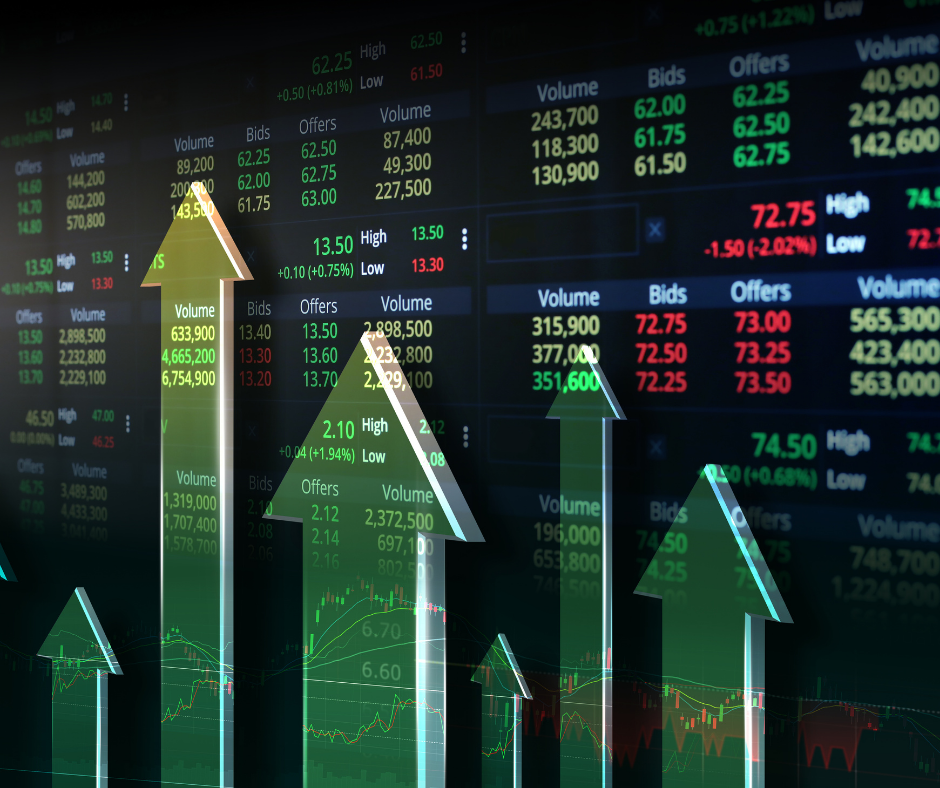 The London Metal Exchange (LME) has halted trading of nickel on all its venues following an unprecedented rise in its three-month nickel contract to over $100,000 per tonne, Kallanish reports.

Nickel prices had risen 90% to $55,000/t on Monday, before it reached $101,365/t during night trading on Tuesday 8 March. This price then dropped to over $80,000/t prior to opening day, when an LME special committee decided to suspend trading.

The committee says it’s evident that “the evolving situation in Russia and Ukraine” has affected the nickel market in particular. “Given price moves in Asian hours this morning, the LME has taken this decision on orderly market grounds,” it explains in a notice.

The suspension started at 08:15 am (GMT) and could be extended to potentially a multi-day closure, the LME says. In that case, the exchange will also make arrangements to deal with upcoming deliveries.

Heightened geopolitical tensions as a result of the war involving the world’s third largest supplier of nickel is now sending shockwaves to global nickel markets, and consequently, to end-users such as the EV and steel industries.

According to Rystad, Russia accounted for nearly 13% of total global nickel mining capacity last year, compared to Indonesia’s 34% and the Philippines’ 15% shares. It produced 283,000 t of nickel (metal weight) in 2020 – which is 11.27% of the global nickel output, the consultancy adds.

Russian nickel miner Nornickel said earlier this week the “geopolitical situation” hasn’t affected its production and sales. The company has pledged to continue its investment plans to expand capacity and meet increased demand coming from the EV industry. It intends to produce 205,000-215,000 t of nickel this year, and had previously forecast a mild 42,000 t surplus in 2022 – prior to the Russian invasion in Ukraine.

Susan Zou, senior analyst at Rystad expects the price gap between LME and SHFE to remain wide given SHFE platform has restricted the daily price increase at 15% whereas LME has no similar cap on price increase.