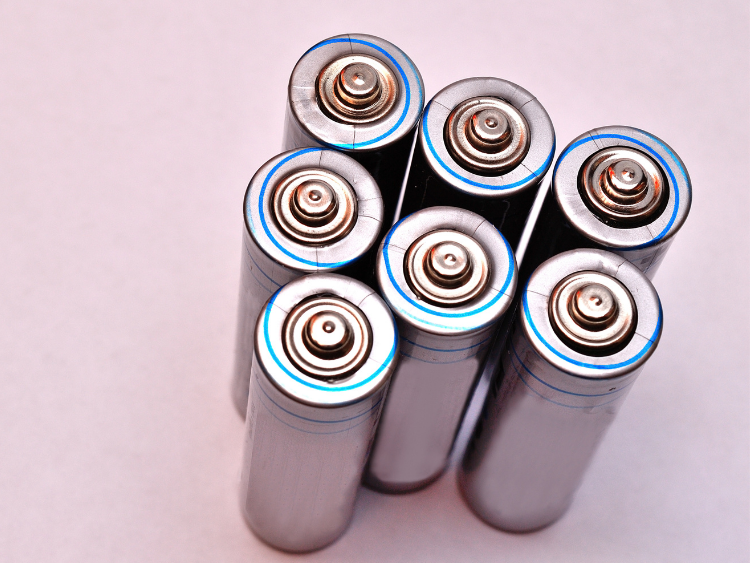 The first prismatic NMC cells were assembled at Northvolt Ett, in Skelleftea, Sweden, in late December 2021. The inaugural supplies from its first gigafactory were delivered as scheduled, a spokesperson says, without providing detail on volumes and recipients.

Northvolt has previously said that with an order book valued over $50 billion, “much of Northvolt Ett production capacity is sold out.” Cells produced at the facility will supply several European leading automotive customers including Volkswagen, BMW, Scania, Volvo Cars and Polestar.

The focus now is to ramp-up production to the current nameplate capacity of 16 gigawatt-hours. This will be done while the company expands the plant’s capacity to 60 GWh by building a second upstream cathode block and three additional downstream cell manufacturing blocks.

To enable the increased production rates, the battery manufacturer is hiring at higher levels than originally anticipated. It’s hiring around 150 people per month at the plant, to have a workforce of 4,000 employees – up from 3,000 previously planned. The renewables-powered plant will also have around 300 robots in operation.

Europe’s first home-grown gigafactory marks the start of Northvolt’s mission of establishing a new, sustainable battery industry for the region from a blank slate. The aim is to reach 150 GWh annual cell production by 2030, with the lowest carbon footprint in the world.