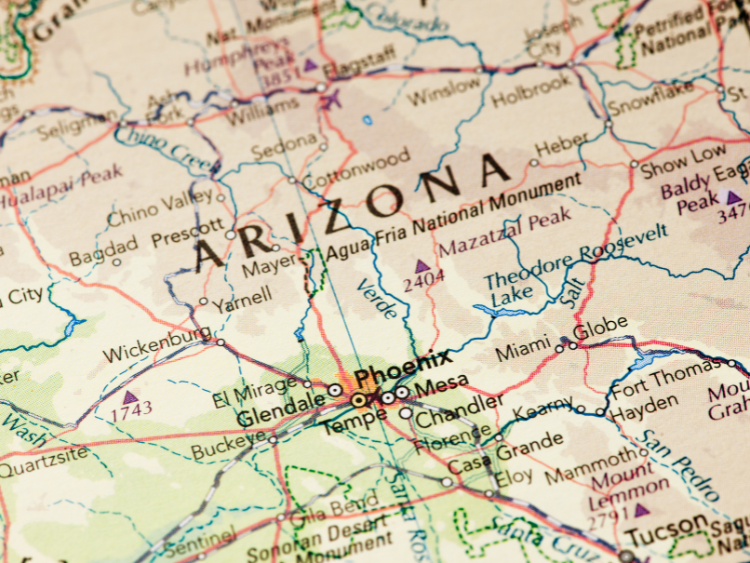 The mining company, a joint venture between Rio Tinto and BHP, will pay the Alberta-based engineering firm $16 million to prepare the study. Stantec will provide engineering and execution planning services at the project near Superior, Arizona.

Last June, a federal appeals court upheld a land swap that will allow the project to proceed and could lead to the destruction of Oak Flat -- a campground area in the Tonto National Forest held sacred by the Apache tribe. The decision backs an earlier ruling by the US District Court in Arizona.

The California-based 9th US Circuit Court of Appeals deferred to 2014 action by Congress and then-President Barack Obama to swap land with the mining companies so that the project could proceed. Under the 2014 land swap, Resolution Copper is to get 9.71 square kilometres of Forest Service land in exchange for eight parcels the company owns elsewhere in Arizona. A bill is pending in Congress that would undo the land swap. Last year, President Joe Biden took steps to pause the land swap.

The lawsuit had been filed by Arizona tribal groups and conservation groups in early 2021. They argued that Oak Flat has religious and cultural importance.

The proposed mine could produce 120,000 tonnes of ore/year and 40 billion pounds of copper over 40 years. That could provide 25% of US copper needs. The company says mining may not begin for up to 10 years.