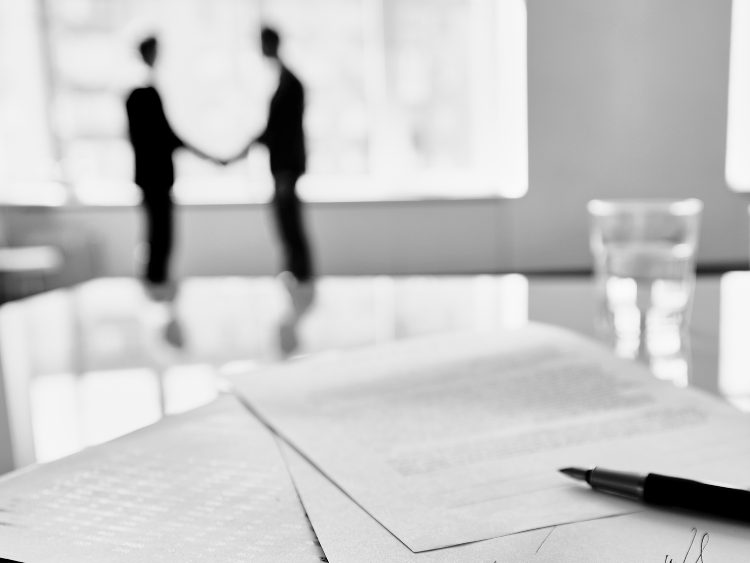 ArcelorMittal has reached an agreement with shareholders of Companhia Siderúrgica do Pecém (CSP) for the 100% acquisition of the Brazilian merchant slab producer for $2.2 billion, the steelmaking group tells Kallanish.

“We are acquiring a modern, efficient, established and profitable business which further enhances our position in Brazil and adds immediate value to us,” says ArcelorMittal chief executive Aditya Mittal. “There is significant potential to decarbonise the asset given the state of Ceará’s ambition to develop a low-cost green hydrogen hub and the huge potential the region holds for solar and wind power generation.”

ArcelorMittal will continue to supply CSP’s customers in the Americas in the short term, following which it sees the mill as an important intra-group slab supplier. The group is evaluating the option to significantly increase CSP’s capacity and add rolling and finishing capabilities on a low-carbon emissions basis, ArcelorMittal confirms.

The CSP plant in the state of Ceará, northeast Brazil, produced its first slab in June 2016. The company has a production capacity of 3 million tonnes/year, through the blast furnace method. CSP has access via conveyors to the Port of Pecém, a large-scale, deep-water facility located 10km from the plant.

Todor Kirkov Bulgaria
Free Trial
Like this article? Why not sign up for a free trial, and receive the Kallanish service for 2 full weeks. Registration only takes 1 minute, so do it now and start benefitting from our news and pricing coverage today!
(0)
Share article