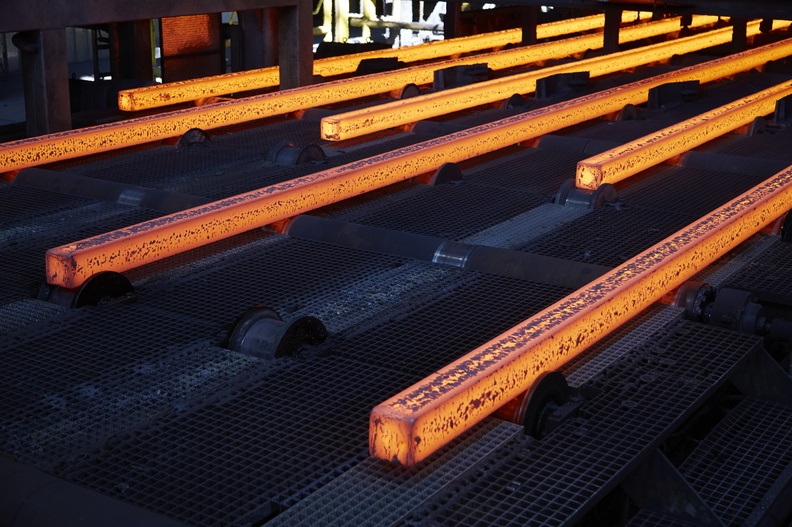 The billet import market continues to ascend in East Asia, despite the impending Lunar New Year, Kallanish notes. An Indonesian blast furnace mill, which has been actively exporting to China and Taiwan, has raised its offers by $5/tonne since late last week to $650/t cfr East Asia.

Some trading sources report the mill concluded 150mm billet for March shipment at $650/t cfr on 25 January. A 20,000-tonne 150mm SAE 1006 mesh-grade wire rod-making cargo for February/March shipment from the above-mentioned mill was booked at $642/t cfr Taiwan around 20 January. Chinese trading sources heard that a well-known Chinese trader took the cargo. A Shanghai trader thinks the recent deals are due to speculative position taking.

The Indonesian mill is soon expected to raise its offer prices to $655-660/t cfr. “Some traders have indicated offers close to $660/t cfr for the mill’s billet,” a Manila trader says. Quotes have recently become scarce in the market. “I think mills and traders are withholding offers based on bullish expectations post-Lunar New Year holiday,” he continues.

Anna Low Singapore
Free Trial
Like this article? Why not sign up for a free trial, and receive the Kallanish service for 2 full weeks. Registration only takes 1 minute, so do it now and start benefitting from our news and pricing coverage today!
(0)
Share article