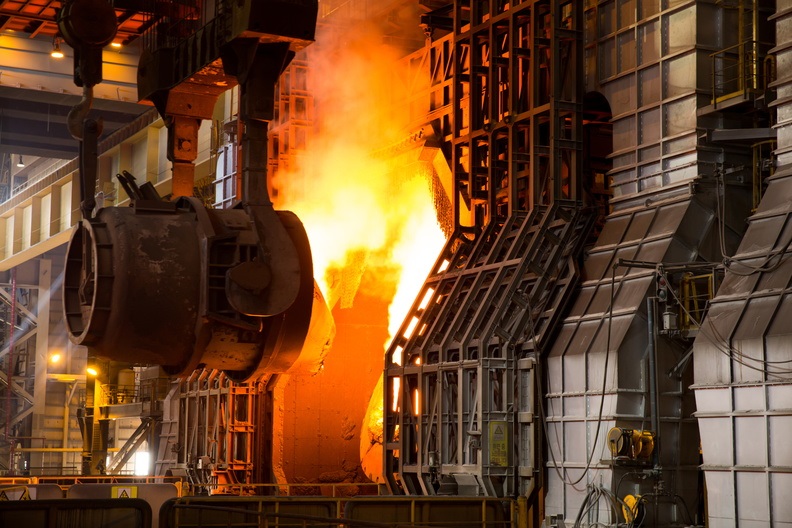 Brazilian pig iron export prices have fallen slightly at the beginning of October on poor demand from the US and Mexico, Kallanish learns from local market participants. Lower shipments to North America have also been confirmed by the Brazilian Ministry of Development, Industry and Foreign Trade (Mdic) in its latest report.

According to sources, the average pig iron export price is at $350-355/tonne fob Brazil in the first week of the current month. This has fallen by $10/t since the beginning of September.

“Demand from North America continues to be lower in the last month and this has put some pressure on the Brazilian pig iron market. The Minas Gerais region producers have slightly reduced their new bids at around $350-355/t fob,” an international trader says. “The domestic pig iron market is stable and Brazilian producers appear optimistic enough about their capacity to increase output by the end 2018,” another local market source suggests.

Brazil saw its pig iron exports fall year-on-year for the fourth consecutive month in September, according to the latest data issued by Mdic. Shipments abroad during the period reached 187,030 tonnes. This was -18.5% down compared to the same month of 2017, but 18.7% more than in August. Year-to-date, exports continued to fall by -19.5% compared to the same period of 2017 to 1.32 million tonnes. The value of these was $515.5 million in the period, or -4.3% less on-year. The average pig iron export price over January-September is $389/t fob, Mdic confirms.

Todor Kirkov Bulgaria
Free Trial
Like this article? Why not sign up for a free trial, and receive the Kallanish service for 2 full weeks. Registration only takes 1 minute, so do it now and start benefitting from our news and pricing coverage today!
(0)
Share article