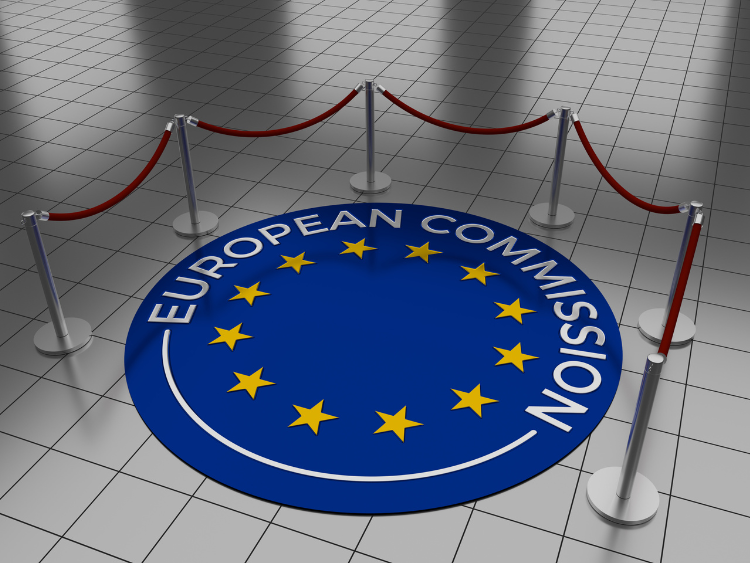 The European Commission this week published its annual report on the EU’s trade defence activities in 2021. It concluded that some 462,000 European jobs were directly protected by trade measures in 2021, with the steel sector being among those benefitting the most.

In 2021, the European Commission (EC) opened only a handful new anti-dumping investigations for steel products as the existing safeguard mechanism regulates the import market in Europe effectively. Kallanish understands that the cancellation of the safeguard measures would again increase the EC’s activity on anti-dumping measures for steel.

Earlier last week, Fabrizio di Gianni from Van Bael & Bellis law firm said that a big change in safeguard measures is not expected. In May, a WTO panel raised some questions to the European Commission on the safeguard measures, following a complaint by Turkey.

The European Commission now has until the end of the year to respond to the WTO questions, but sources believe it will mainly reiterate its stance rather than proposing changes to the system in place.

While AD investigations on steel imports have seen a strong reduction in Europe, the Commission is now actively stepping up its monitoring efforts to identify and sanction economic operators who evade duties, in particular through circumvention.

Currently, the EC is investigating stainless hot-rolled flat products consigned from Turkey to determine whether there is a case of circumvention of the AD duties on Indonesian products. This case could serve as an indication on future trade defence measures applied by the Commission: Turkish processors are being scrutinised to determine whether the use of Indonesian supply constitutes circumvention of existing AD duties in Europe.

Finally, Fabrizio di Gianni explained that in the short term importers should keep an eye on the developments linked to the existing HRC AD measures for Brazil, Iran, Russia, and Ukraine (AD635). The measure is set to expire on 7 October and so far a formal review to extend the measure has not been announced. Since the imposition of the measures, Russian finished steel products have been banned from Europe and Ukraine has been granted a free trade agreement with Europe. Brazilian and Iranian HRC could nevertheless become available duty-free in case the measure is not extended.

Emanuele Norsa Italy
Free Trial
Like this article? Why not sign up for a free trial, and receive the Kallanish service for 2 full weeks. Registration only takes 1 minute, so do it now and start benefitting from our news and pricing coverage today!
(0)
Share article