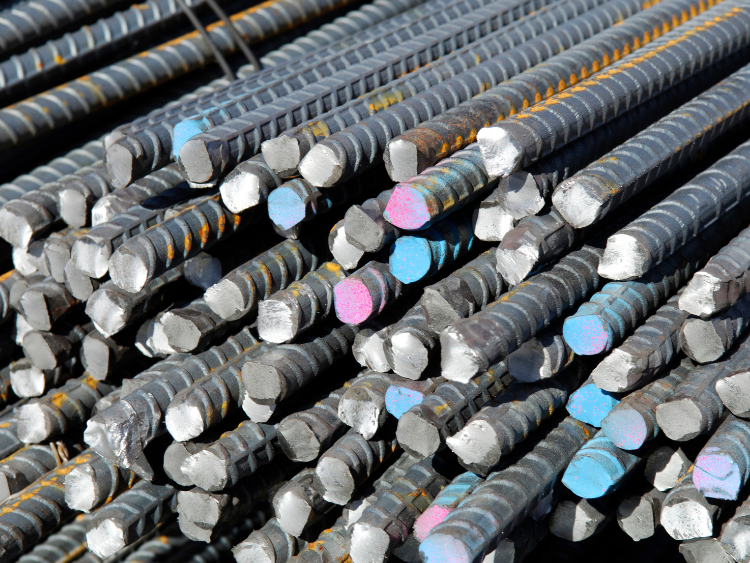 Various mills in United Arab Emirates, Saudi Arabia and Oman concluded rebar deals during the absence of Turkish mills from the Far East market until weeks ago. Since Turkish mills' rebar price hikes to $680-700/tonne fob Turkey last week, GCC mills are optimistic about potential rebar exports to Europe as long as Turkish mills do not reduce prices again.

"Now, the Singapore market's buying price for rebar is at around $647-650/t cfr [theoretical weight]," opines a trader. "Considering integrated mills’ billet quotes at $600-610/t delivered within the country in UAE and Oman, rebar prices are still workable for mills in UAE and Oman."

In UAE, Oman, Saudi Arabia, Kuwait and Bahrain, mills are suffering from subdued domestic demand and seeking a way to export to available markets. In the coming months, a group of businessmen led by GCC government officials is expected to visit Israel to develop diplomatic and business ties with the country. Since Israel is a traditional export market for Turkish steel producers, this visit has significant importance for Turkish mills.

In UAE, mills are quoting rebar for the domestic market at $643-654/t (AED 2,360-2,400) ex-works, which is the lowest among the GCC countries. Integrated mills, particularly, for a firm bid and large quantity, are expected to compromise at $610-620/t fob for deals to the European and Far East markets.

"The domestic markets are extremely quiet in the GCC, and I received an enquiry from a trader for the European markets. After [next week’s holiday of] Eid Al Adha, we expect to see a positive development,” explains a senior GCC mill official.

Burak Odabasi Turkey
Free Trial
Like this article? Why not sign up for a free trial, and receive the Kallanish service for 2 full weeks. Registration only takes 1 minute, so do it now and start benefitting from our news and pricing coverage today!
(0)
Share article