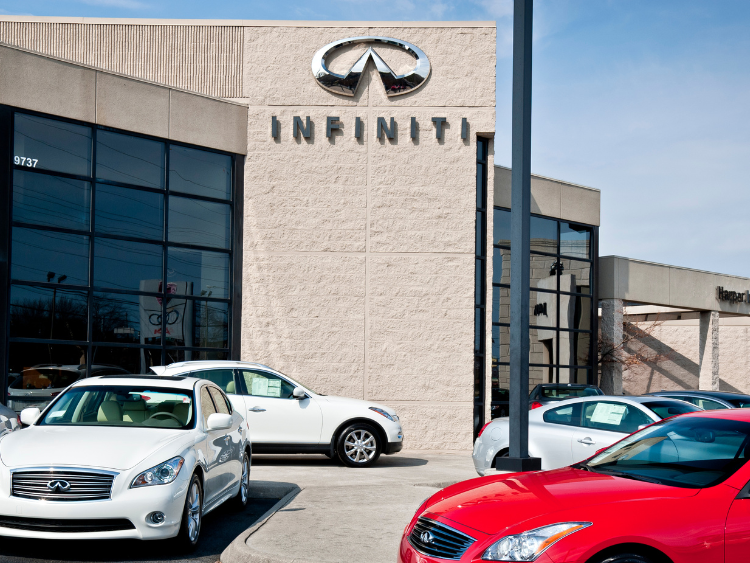 The automotive company Infiniti, which is the luxury vehicle division of the Japanese carmaker Nissan, has announced its withdrawal from the Russian market, the company confirmed to Kallanish.

“In the current conditions, Nissan has decided to leave the Russian market,” it says.

The brand will stop deliveries of new cars, but will continue servicing older models, the manufacturer said in a statement.

“Sayonara means goodbye in Japanese. At Infiniti, we fondly remember our time together: discovering Japanese culture, the Japanese approach to design, home, and time with family,” the message says. “We believe in a bright future, and that you will answer us in Japanese itterashai, which translates as - it's good to go and come back again. We say goodbye to you.”

In October, Mercedes-Benz said it intends to withdraw from the Russian market and sell its stakes in local subsidiaries, including the Mercedes-Benz Manufacturing Rus plant, to the Avtodom dealership holding.

Ford Motor Company also announced it has finalised the exit of its previously suspended operations in Russia through the sale of its 49% stake in the Sollers Ford Joint Venture.

Another Japanese carmaker, Toyota, decided to end vehicle production at its St. Petersburg plant. Russian automotive company Sollers Auto is meanwhile discussing with Mazda the issue of ending car production in Vladivostok and Sollers buying out Mazda's stake in the joint venture.

More than 20 foreign carmakers have suspended production or left the Russian market since Russian forces invaded Ukraine on 24 February.

Carmakers in Russia continued to decrease output in January-September to only 349,000 units, down by 66% on-year. In September alone, almost 24,000 units were produced, down 77.4%.