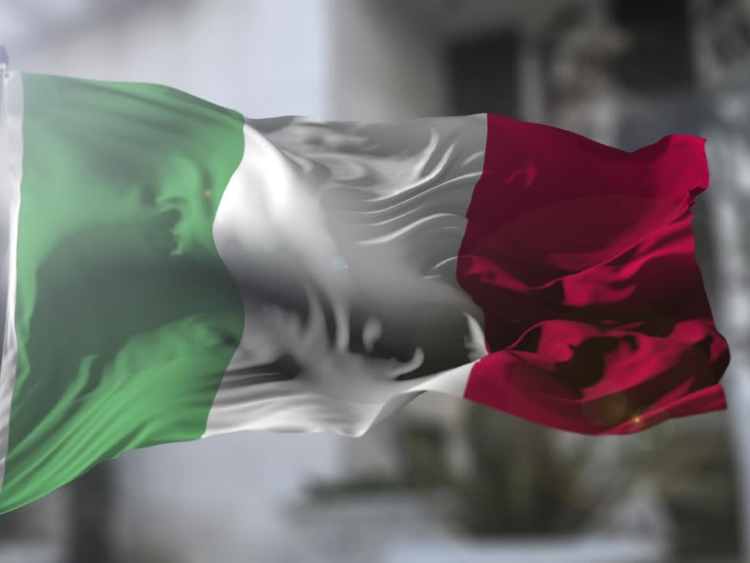 The Italian government may inject between €500 million ($509m) and €1 billion into troubled steelmaker Acciaierie d’Italia, formerly known as Ilva, the minister for economic development Giancarlo Giorgetti has announced.

The funds will be released thanks to a new decree called “Aiuti Bis” prepared by the Ministry for economic development (Mise) to save the company, a joint venture between ArcelorMittal and state-owned Invitalia, from its current liquidity crisis. The steelmaker is heavily reducing output due to the current deteriorated market conditions and also a lack of liquidity to buy raw materials, sources close to the company tell Kallanish.

Acciaierie d’Italia mothballed BF No.2 until the end of August amid the downturn in prices and demand in the global coil market. At present, Acciaierie d'Italia’s Taranto facility is operating BFs Nos.1 and 4, one of which sources say will be mothballed. In June, two galvanizing lines were also idled due to deteriorating demand for coil. At the end of 2021, the steelmaker mothballed blast furnace No.4 because of a technical issue. In October 2021, BFs Nos. 1 and 4 were restarted. The latter was idled for about seven months and the company spent €70 million on upgrade works (see Kallanish passim).

Chief executive officer Lucia Morselli told the Italian press the production target for this year at 5.7 million tonnes is confirmed. In 2021 the company reached a turnover of  €3,3 billion and 4 million tonnes of steel production, sources say.