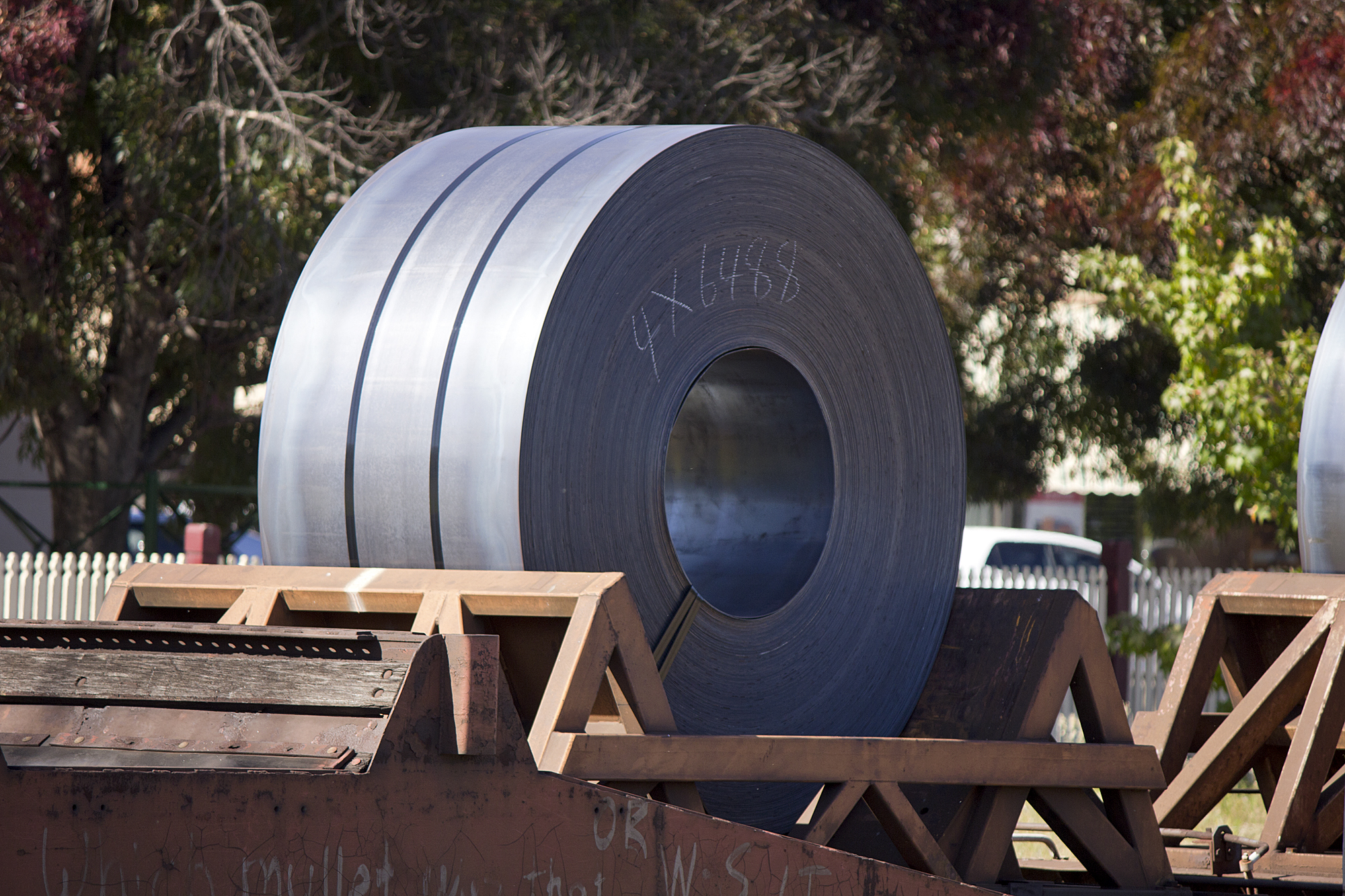 European hot rolled coil prices are reducing significantly due to low demand and order intake at both northern and southern European mills. Unusually, contract prices and offers are reported higher in southern European countries than in northern regions, Kallanish hears.

In Italy, both producers and service centres continue to report high stocks and a strong decline in consumption among their clients, of between 30% and 40% on the same period last year. Consumption, particularly from appliance and automotive manufacturers, is significantly reduced and not seen recovering until the end of the year.

Service centres say they are not in need of buying. Contracts are only happening back-to-back, while some interest is coming back to the market for imported material from Asian countries such as Taiwan, Vietnam, Korea and Japan. HRC offers from these countries are heard at $620-650/t cfr Italy, sources suggest. Turkish mills are quoting prices that are deemed too high by Italian buyers, in a wide range of $680-750/t cfr including import duty.

While some northern European producers are offering at €640-670/t base ex-works, Italian mills are trying to keep levels higher, offering at €680-730/t base ex-works. One producer is trying not to go below the level of €710-720/t base ex-works. However, buyers have assured Kallanish that this week, “nobody is paying a figure starting with a seven”, particularly re-rollers who tend to purchase lower-quality coil.

European steelmakers are quoting short lead times, some four weeks from the date of order.