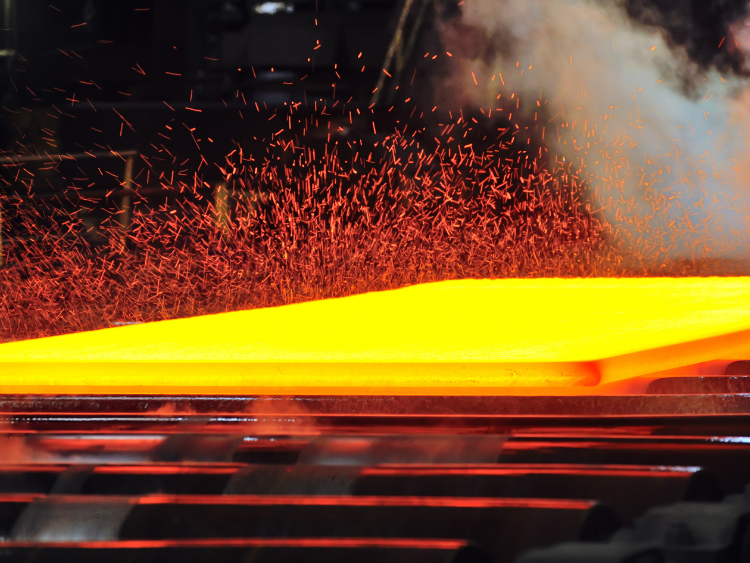 The plant, to be located on the territory of stockist and fabricator subsidiary Huta Pokoj, will allocate half of its production capacity for the needs of the group’s re-rolling lines, with the balance sold on the merchant market.

The PLN 5 billion ($1.1 billion) plant will use electric arc furnaces to melt scrap, of which Poland is a major supplier. Weglokoks forecasts the operation will generate PLN 4.5 billion in annual revenue and provide an average sales margin of 8%.

The aim of the investment is to complete the value chain in Weglokoks’ steel segment, which will result in increased competitiveness and production at its processing lines. This will also result in reduced steel imports into Poland and an improvement in foreign trade balance.

“We are determined that Poland’s steel industry, the part which is in the hands of the state, is rebuilt,” says Polish state assets minister Jacek Sasin.

The state has also released PLN 560 million of funding to Weglokoks for the recapitalisation of its steel subsidiaries.

The group says the main driver behind the investment is the fact the steel industry plays a key role in economic development, and 80% of Polish steel demand is currently covered by imports.

WBB has suffered from merchant slab procurement issues since it restarted production in late 2017 following an almost two-year stoppage. Huta Pokoj has likewise had issues with billet and hot rolled coil feedstock availability. These have been exacerbated by the disruption in steel supply due to war from Russia, Ukraine and Belarus, which accounted for 25% of Polish steel imports in 2021.

Despite Poland’s dependence on imports, steel industry participants have said in recent years it is unlikely that Poland will build new crude steelmaking capacity. The new investment is all the more surprising given the current energy crisis Europe is facing. Weglokoks, however, has the backing of the state and said in 2018 that building its own crude steelmaking capacity was an option it was mulling.

Adam Smith Poland
Free Trial
Like this article? Why not sign up for a free trial, and receive the Kallanish service for 2 full weeks. Registration only takes 1 minute, so do it now and start benefitting from our news and pricing coverage today!
(0)
Share article