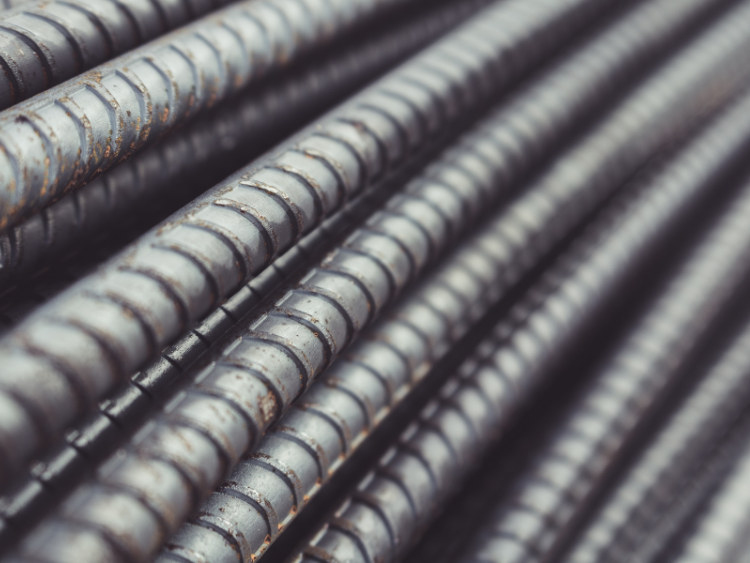 The rebar import markets in Singapore and Hong Kong have plummeted to below $800/tonne cfr. Rebar from the Middle East has returned to the market and is once again the most competitive, Kallanish notes.

A 25,000-tonne cargo of theoretical-weight rebar from Oman for June shipment concluded around ten days ago at $795/t cfr Singapore. A Qatar-origin rebar cargo is heard offered at $800/t cfr Singapore. In Hong Kong, actual-weight rebar from United Arab Emirates is offered at $785/t cfr and from Saudi Arabia at $790 cfr. These are for July shipment.

Regional trading sources say there could be some deals by certain Chinese traders who placed orders to cover their short positions with hedging on the futures market. “I heard some sales to Hong Kong buyers at $760-785/t cfr but I have no clue on the purchase price concluded with the mills,” a Hong Kong trader says.

There is unconfirmed market chatter about rebar from UAE being sold at $670/t fob – estimated $720/t cfr – to Singapore. A Singapore trader hears the deal concluded in the low $700s but adds that he heard the seller had specific issues with the buyer. Others say the price was too low for a physical back-to-back deal and thought that $770/t cfr was more realistic. Kallanish assessed BS4449 500B 10-40mm diameter rebar at $770-790/t cfr Singapore theoretical weight, $45 lower on-week.

Anna Low Singapore
Free Trial
Like this article? Why not sign up for a free trial, and receive the Kallanish service for 2 full weeks. Registration only takes 1 minute, so do it now and start benefitting from our news and pricing coverage today!
(0)
Share article