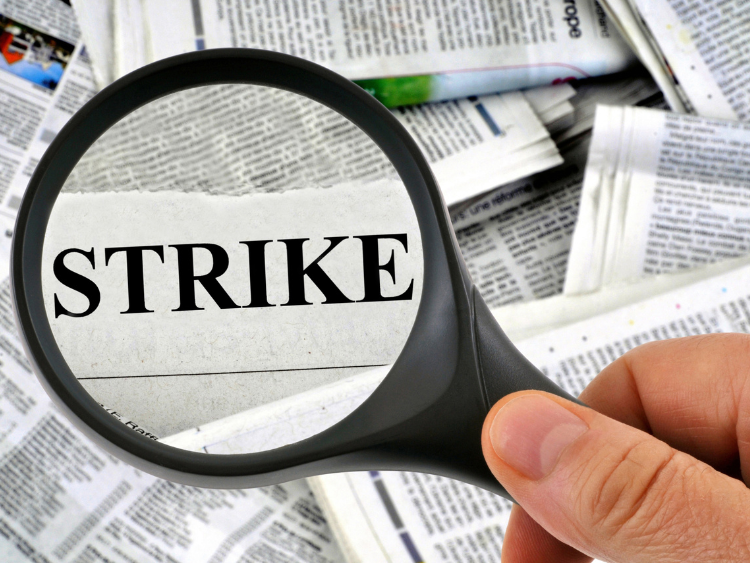 The Cargo Truckers' Solidarity union is planning an indefinite strike from 24 November, which will likely cause another supply chain disruption in South Korea. It will first affect transportation in the Pohang area, Kallanish learns.

Posco's Pohang plant is already recovering from the impact of recent flooding, and the strike will further delay material and equipment shipments to the mill. Posco said on Tuesday it hopes to work with the union to access the vehicles needed to resume operations.

Hyundai Steel's Pohang plant is also concerned that the strike could disrupt logistics. It has shipped some of the emergency supplies needed by customers ahead of schedule. A Hyundai Steel source says: "We are reducing inventory as much as possible through pre-shipment."

If the strike is prolonged, it will have a negative impact on the steel industry. Since Posco's Pohang plant has not fully resumed operations, however, the impact on its shipments may be limited.

In June, an eight-day strike by South Korean truckers delayed cargo shipments of products ranging from autos to semiconductors in South Korea, costing more than $1.2 billion in lost output and unmet deliveries.