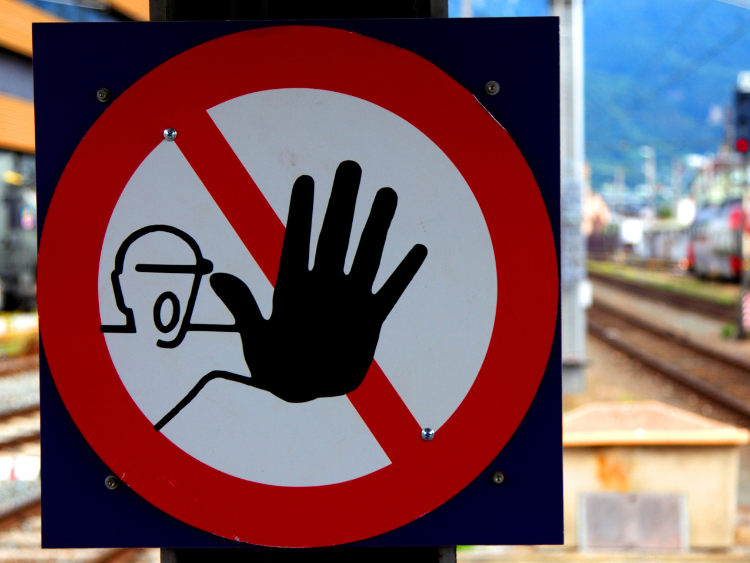 Metinvest’s Kametstal steelworks has temporarily stopped production due to energy shortages after new shelling by Russia.

“During the week beginning 21 November, Russian attacks resulted in power outages throughout the country,” the company says. “Metinvest, along with other industrial enterprises operating in Ukraine, was also affected, as for the first time since the start of a full-scale military invasion, production at the group's Ukrainian enterprises was stopped on an emergency basis due to a lack of electricity.”

However, power supply has been partially restored, although industrial producers use electricity within the available quotas, which can change every day, it adds.

As of 28 November, all Metinvest enterprises have resumed their activities, except for Kametstal. An assessment is being made of possible damage to production facilities resulting from the shutdown, as well as of the timing of a production restart, the enterprise claims.

According to Metinvest, a long-term absence of deliveries of square billet from Kametstal may lead to the suspension of production at its Bulgarian Promet Steel re-rolling subsidiary. “We cannot predict how long Russia's attacks on Ukraine's energy infrastructure will continue and there may also future interruptions in production,” it adds.

Ukrainian iron ore miner and pellet producer Ferrexpo has meanwhile announced that repair work has now sufficiently progressed to allow for the partial resumption of production activities at its operations in central Ukraine, the company tells Kallanish.

“The supply of power to the group's operations, however, remains variable and limited, which has an impact on the cost effectiveness of production,” a Ferrexpo spokesperson notes. “As a result, the group is currently focused on drawing down on its stockpiles of finished iron ore products to maintain supplies to its customers. The ability to utilise such stockpiles has ensured a consistent supply to customers … and we can confirm that it has sufficient stockpiles to meet customer demand.”

Ukraine's Sukha Balka mine, part of DCH Steel, has decided to temporarily shut down production processes at the Frunze mine in the face of declining production volumes, consumption of raw materials and limited supply of energy resources.