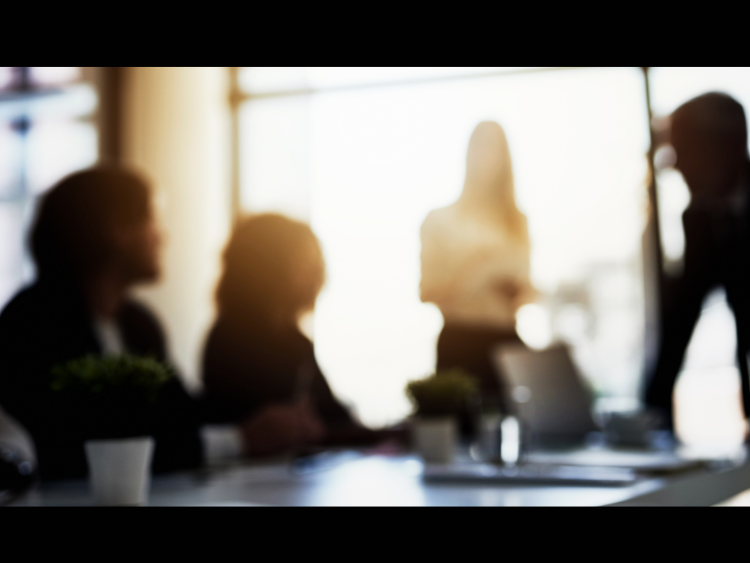 EU hopeful US subsidies dispute can be solved next week

EU ministers are hoping to agree on “concrete solutions” to the upcoming US green subsidies exclusions when officials meet next week, Kallanish reports.

In a Trade Foreign Affairs Council (FAC) meeting on Friday, ministers expressed their “serious concerns” the US Inflation Reduction Act, to be effective in January, will discriminate against the EU automotive, renewables, battery, and energy-intensive industries. Subsidies under IRA are only available to products made in North America, including EVs.

According to the European Commissioner’s vice-president and commissioner for trade, Valdis Dombrovskis, the EU-US working groups set up last month are working hard to deliver a package of “attractive results.” Now, issues are being discussed in a joint high-level task force.

The Trade and Technology Council (TTC), formed by US and EU counterparts, will meet for the third time on 5 December in the US. The “challenge” for this next meeting is to agree on “even more tangible outcomes, both in the trade and technology pillars,” says Czech industry and trade minister Jozef Síkela.

Ministers from the Netherlands, Sweden, and Ireland warned there’s a tight timeframe to reach an agreement. Their French counterpart added that the US transition should be done on the basis of fair competition, not breaches of WTO rules. He added that if a satisfactory deal isn’t reached soon, the EU will have to consider “other measures,” although that wouldn’t include a subsidy race.

“In the current geopolitical context, and keeping in mind our shared green targets, we should be building alliances in these important sectors – be that batteries, renewable energy, or recycling,” says Dombrovskis. “The last thing we should be doing is creating unnecessary distractions or potential new disputes.”

He also warned against the danger of conflating the IRA with the broader EU relationship with the US.

“These are separate tracks,” he adds.