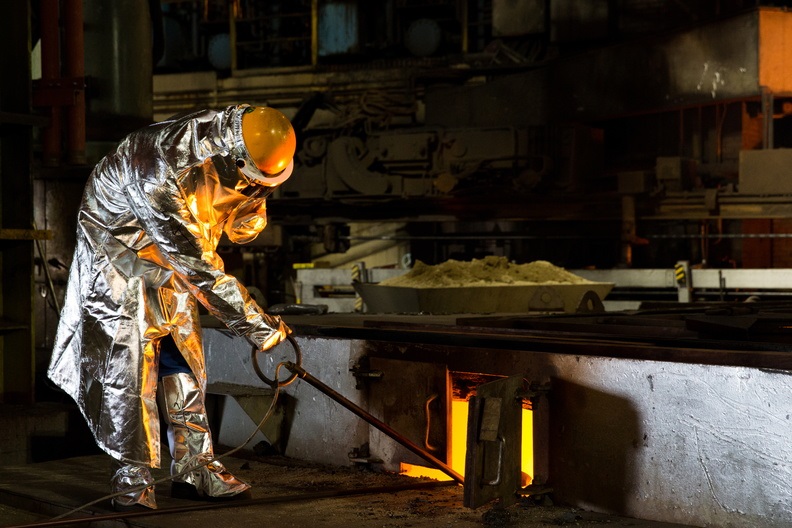 Chinese steel futures rebounded on Tuesday after levelling out the previous day. Sentiment was supported by production restrictions and easing fears of a trade war, Kallanish notes.

Sentiment was supported by news of production restrictions. This included ongoing restrictions in northern China in cities such as Handan and new restrictions in eastern China’s Anhui province (see separate article). In Handan, reports suggest that a total of four steelworks have not met the required standards to resume normal production at the end of the month.

Fears of a trade war were also continuing to ease despite continued strong rhetoric from China over a safeguard investigation launched by the EU. A consensus is forming in China that it can negotiate a deal on US tariffs on various Chinese products in the coming month. The Chinese market is meanwhile not overly concerned by US tariffs on steel. The news is simply too full of other drama for this to have an impact on sentiment. A wider trade war would have far more significant consequences on all markets than the steel tariffs would have on Chinese exports.

Tomas Gutierrez UK
Free Trial
Like this article? Why not sign up for a free trial, and receive the Kallanish service for 2 full weeks. Registration only takes 1 minute, so do it now and start benefitting from our news and pricing coverage today!
(0)
Share article