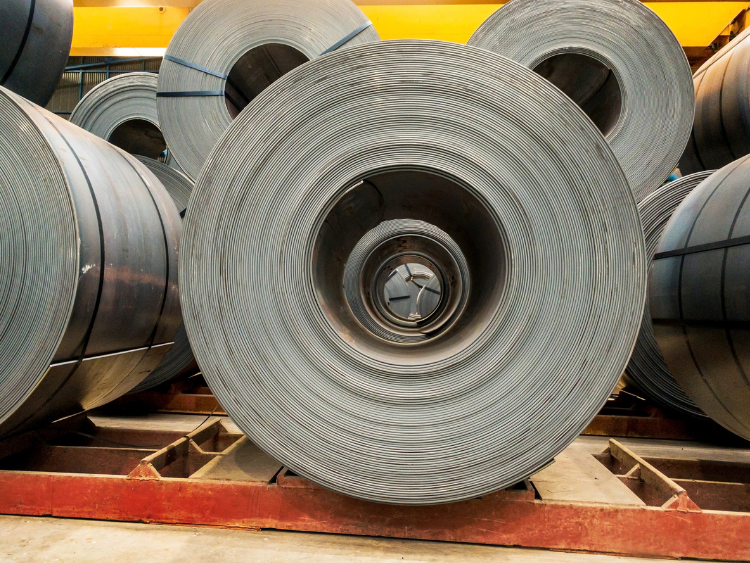 India has received its first cargo of Russian-origin hot rolled coil since Western sanctions were imposed on Russia for invading Ukraine. The 24,000-tonne parcel arrived at Mumbai on 23 July on the Akson Serin bulk vessel, Kallanish notes.

According to sources, Severstal is rumoured to be the HRC supplier and to have settled the deal in either Emirati dirhams or yuan. Details on price and buyer are yet to be confirmed.

“This is a loss-making deal [for the Indian buyer] as I am sure the contract price for this deal would have been higher than current Indian domestic quotes,” says an Indian trading source. “We believe some 80,000t of HRC are also in transit from Russia for August and September deliveries.”

Another vessel containing South Korean HRC is expected to reach India in early August, with the contracted price reported at around $670/tonne cfr India.

Following Russia’s invasion of Ukraine in late February, numerous Indian steelmakers hiked their HRC quotes, with a view to exploiting the resulting gap left by disrupted CIS supply. The mills also increased their domestic offers in parallel with exports, which created a panic in the domestic market and ultimately contributed to India imposing export duties in May.

The Reserve Bank of India’s recent decision to allow import payment settlement in rupees has further eased hurdles for Russian and Iranian ferrous suppliers to India. As a result, Russia and Iran will aim to shift more steel to India at cheaper prices, which could reverse India's net steel exporter status, a source opines.

Sayed Aameer India
Free Trial
Like this article? Why not sign up for a free trial, and receive the Kallanish service for 2 full weeks. Registration only takes 1 minute, so do it now and start benefitting from our news and pricing coverage today!
(0)
Share article