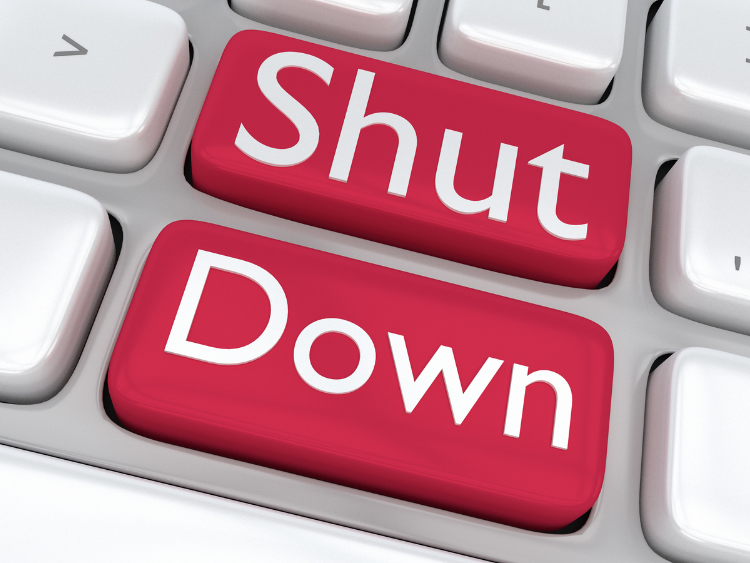 China's steel mills have increased production cuts, with some private mills beginning to shut down production on a large scale to reduce market supply.

The mills that have curbed output say they hope those producers operating with profit can also take the initiative to reduce production to ease market pressure, Kallanish learns.

Fujian Sanbao Steel announced it will shut down the No.2 blast furnace for 45 days from 20 July and reduce 220,000 tonnes of iron output. It will also overhaul the No.2 electric arc furnace from 20 July to 20 October, cutting 180,000t of billet supply.

During the shutdown of its ironmaking and billet production, it will lose a total of 380,000t of finished steel output, such as rebar, wire rod and hot rolled coil.

Shandong Guangfu Group started the shutdown of its steel plant on 19 July, it says, with no restart date yet determined. Guangfu Group owns two 450 cubic-meter blast furnaces, three 750 c-m BFs, one 60-tonne converter, two 80t converters, one 50t EAF and one 100t EAF. It thus has an iron production capacity of 3.5 million tonnes/year and steel production capacity of 3.96m t/y. Its main products are rebar, wire rod and HRC.