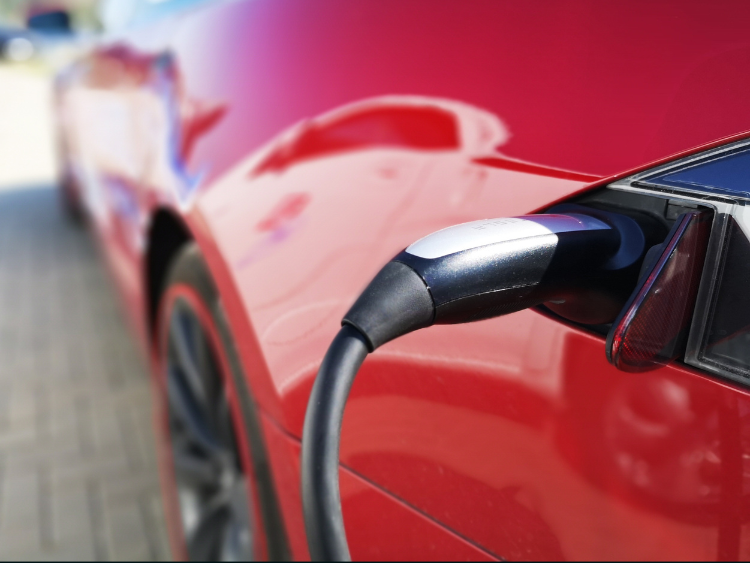 This information was later confirmed by Adi Pramono, INDY's corporate secretary. He also disclosed that MMG will hold 60% of the total shares within the joint venture FIM, Kallanish learns.

He says: "FIM will launch manufacturing activities surrounding commercial EVs and EV batteries. The related business activities will include manufacturing four or more wheeled motorised vehicles, carrying out battery manufacturing activities, and providing management consulting services ... MMG's investment on FIM is an initial step for the company to expand its business into the EV field, especially the four-wheeler ones, in Indonesia as a group."

Agus Gumiwang Kartasasmita, Indonesia's minster of industry, said earlier this year: "In its G20 presidency, Indonesia will put transition to renewable energy and acceleration of EV ecosystem development as one of the priority issues ...The government has set the target for domestic automotive industry to produce 600,000 units of electric cars and buses by 2030 that will significantly reduce the use of fossil fuel by 3 million barrels and CO2 emission by 1.4m tonnes."

This establishment of the joint venture is a follow-up of the previously signed memorandum of understanding (MOU) back in January. It is said the two have decided to focus on lithium iron phosphate and/or solid-state batteries in terms of EV battery route selection.

Tory Wu, head of battery strategy at Foxconn, says: "This joint venture underscores Foxconn's commitment to supporting our partners in Indonesia in the mutual goal of building sustainable ecosystems, and reaching net-zero emissions."