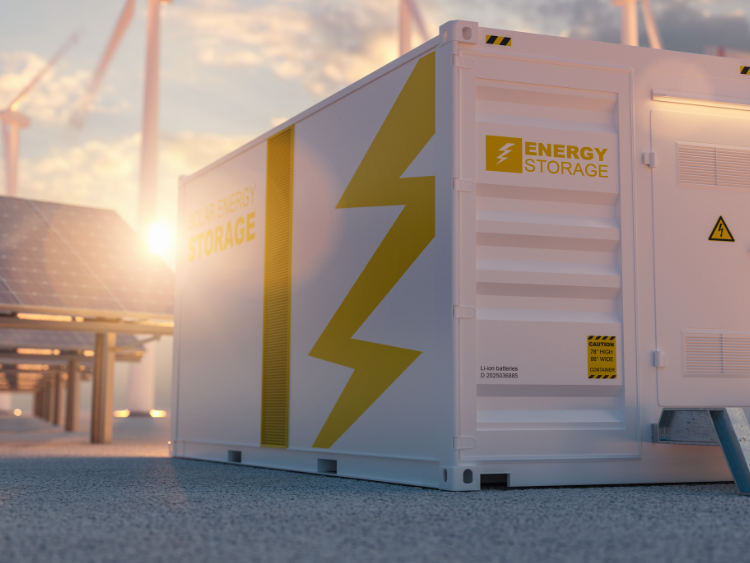 The facility developed by Sunlight Solar LLC is on 94 acres of public lands near Desert Center in Riverside County. The battery storage will increase grid integration of renewable energy by the adjoining Desert Sunlight Solar Farm and allow for consistent energy delivery during peak hours when the solar system may not be generating power, the BLM says.

The $1.46 million, 550-megawatt solar facility in the Mojave Desert was developed by First Solar on 1,720 acres. It is now owned by NextEra Energy, Sumitomo and GE Energy Financial Services. It was commissioned in 2015 and can power 160,000 homes.

The battery storage system is located in a desert area designated by the federal government for renewable energy development. That plan covers 10.8 million acres of public lands in the desert regions of seven California counties.