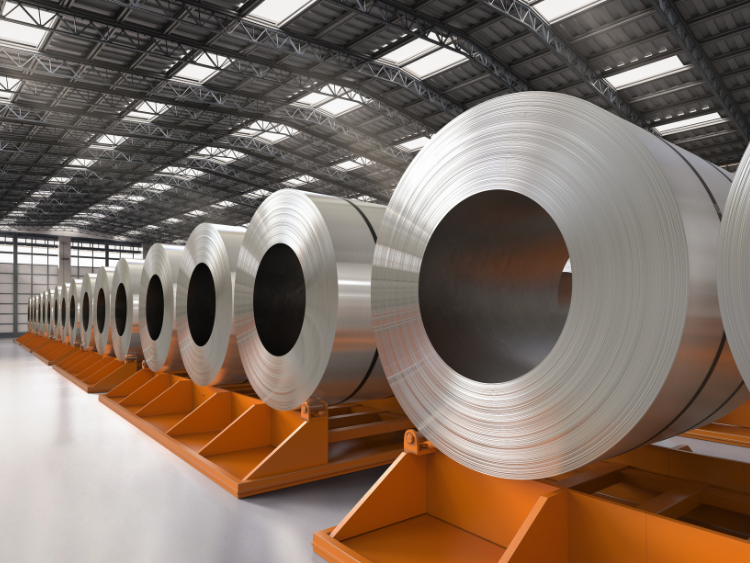 Steel markets remain weak after recent global financial market turmoil, and confidence has collapsed in China due to low demand and a slow recovery last week. As a result, the price of Chinese hot rolled coil fluctuated at levels much lower than the prior week, Kallanish observes.

Despite the poor overall sales, some traders bought more in the eastern China market, in preparation for the possible end of the lockdown in Shanghai, the centre of a major Chinese HRC consuming region. The Shanghai government said limited normal activities would be allowed after mid-May. Most sources surveyed however think this will be possible only in June.

The resumption of output at carmakers in Shanghai has indeed started to improve sentiment since Friday, as this should support HRC demand before the whole city opens up. SAIC Motor and Tesla are producing 2,000 cars per day, according to Wu Qing, Vice Mayor of Shanghai.

“I heard one mill is offering at $780/t cfr Vietnam for SAE1006 HRC,” one source said on Friday. But Kallanish learns this product is always of lower quality than other major mills.