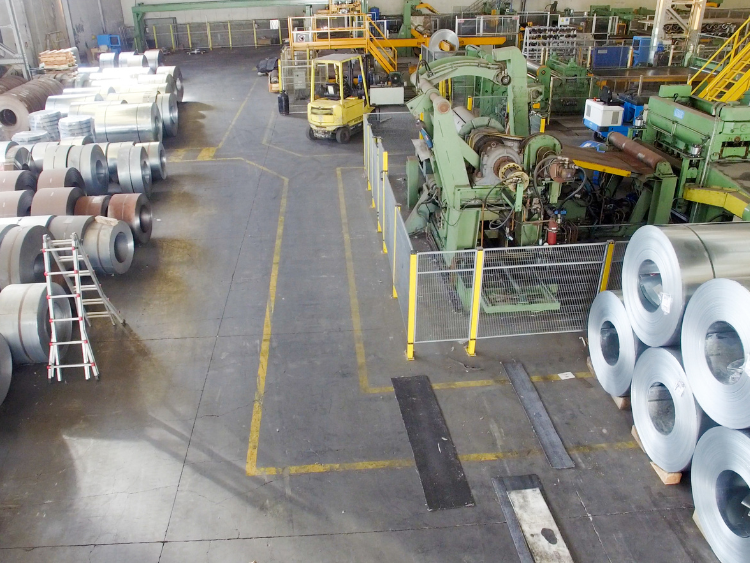 Indian mills hiked their offers for hot rolled coil following the 15% steel export duty annulment on 19 November. However, Indian suppliers do not see prices sustaining at these levels and anticipate a correction on the back of sluggish global demand and competitive offers from other suppliers.

Nevertheless, the duty revocation has opened the doors for Indian suppliers in Europe and other destinations, meaning India can now compete with non-boron-added HRC in these regions. Also in Nepal, Indian mills can now transact in dollars, as previously Nepalese customers were paying in Indian rupees for boron-added HRC.

“Only Gulf Cooperation Council-based buyers are keeping all suppliers busy,” opines an Indian trading source. “India has been playing with short lead, delivery times in the GCC, but my anticipation is that if India does not revise its offers, then it might not bag large quantities in the coming quarter in the GCC.”

Meanwhile, a source informs of an offer indication by another Indian mill to Algeria at $575-580/t cfr Algeria for a 20,000t parcel; however, the deal is not yet done. Current indications to Turkey are meanwhile heard at $580/t cfr Turkey, and bids are noted at $560-565/t cfr.

Offers to Vietnam are meanwhile heard at $560/t cfr Ho Chi Minh City, with no deals heard. Against the odds, amid sluggish market sentiment, Vietnam sold around 80,000-100,000t of structural grade as well as tube-making grade HRC to multiple end users and stockists in India at $560-575/t cfr India.

Despite the duty cancellation, many sources believe that, due to export duties, India has lost its “golden customers” across the globe and the prevailing sluggish market and falling coking coal prices will further worsen sentiment.

Sayed Aameer India
Free Trial
Like this article? Why not sign up for a free trial, and receive the Kallanish service for 2 full weeks. Registration only takes 1 minute, so do it now and start benefitting from our news and pricing coverage today!
(0)
Share article