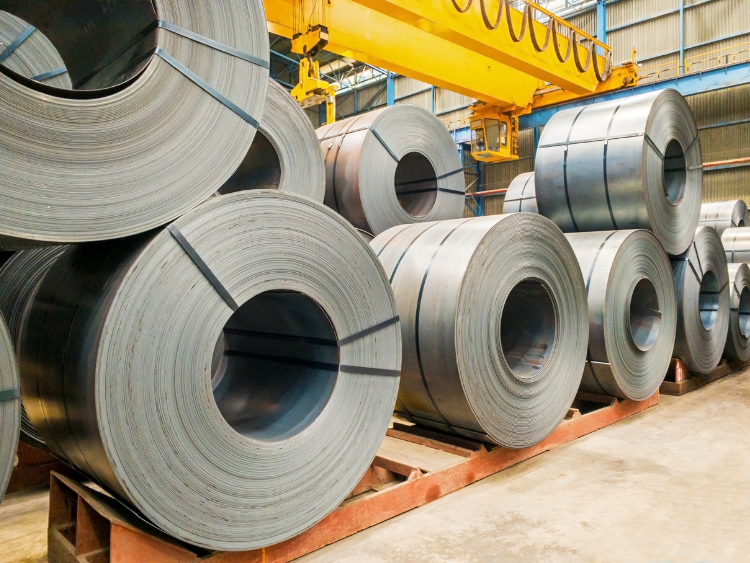 Last week, numerous deals were concluded by an Indian mill for pipe- and tube-making grades at an average price of $640/tonne cfr United Arab Emirates.

On the other hand, the South Korean mill's SAE 1006 grade 2mm+ offer is at $670/t, with a margin of compromise for firm bids for September shipment. All offers are cfr GCC ports basis.

The Saudi Arabian market is dull and prices are unchanged from last week. Chinese mills’ efforts to raise prices were in vain. Buyers preferred Egyptian material as it is exempt from import duties in Saudi Arabia.

1.2mm SPHT-1 HRC offers for September shipment from Chinese and Egyptian mills are heard at $730/t and $735/t cfr Jeddah, respectively. Chinese offers to the Saudi east coast are at $710/t cfr Dammam.

Burak Odabasi Turkey
Free Trial
Like this article? Why not sign up for a free trial, and receive the Kallanish service for 2 full weeks. Registration only takes 1 minute, so do it now and start benefitting from our news and pricing coverage today!
(0)
Share article