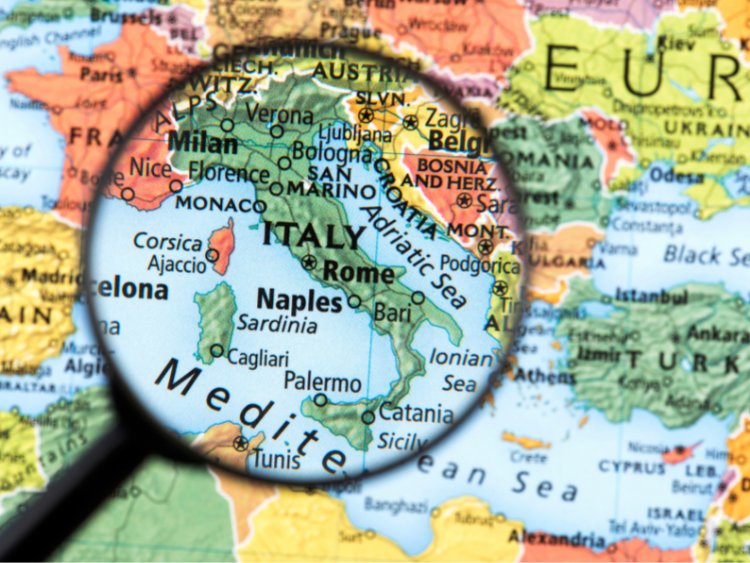 A number of major Italian electric arc furnace-based steelmakers have come together in a consortium to evaluate the possibility of investing in large-scale direct reduced iron production in countries that have low-cost gas, says Antonio Gozzi, head of Federacciai.

The executive, recently named Federacciai president for a period of two years, was speaking at a conference organised by Siderweb on 30 June, attended by Kallanish. He explained that studies are underway to evaluate the possibility of investing in as many as five modules for the production of DRI in countries such as Algeria, Egypt, Libya, Israel, the US and Cyprus.

Gozzi explained that producing DRI in Italy is not economically viable due to the cost of gas, but Italian steelmakers need to secure a steady supply of it as part of their decarbonisation process. A decision on the possible investment could be taken as early as 2023.

“Each DRI module could cost up to $700 million; therefore, the decision needs to be taken very carefully. We are also speaking with the Italian authorities about it,” Gozzi adds.

Franco Bernabè, president of Acciaierie d’Italia, the sole integrated steelmaker in Italy, said it was a very wise decision by Italian EAFs to evaluate investments abroad.

He added nevertheless that he believes local production in Italy of at least 1.5 million tonnes/year of DRI would be important. “I think we can find a solution to produce locally at least part of the DRI needed by the Italian industry. We believe that by 2025-2026 gas prices could start normalising in Europe, in time for when potential new [DRI production] modules will be starting to operate,” Bernabè added.

Emanuele Norsa Italy
Free Trial
Like this article? Why not sign up for a free trial, and receive the Kallanish service for 2 full weeks. Registration only takes 1 minute, so do it now and start benefitting from our news and pricing coverage today!
(0)
Share article