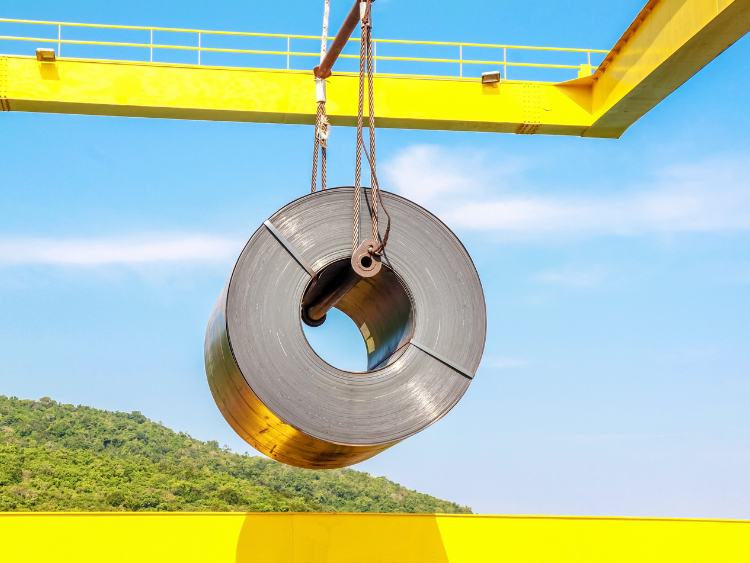 A wind of change is blowing through the Italian hot rolled coil market, with prices and volumes expected to rebound this week.

After a long period of destocking, service centres and re-rollers are now in need to buy for the first quarter. Service centres’ customers are also beginning to order for Q1 and are reporting improving order intake.

Since Thursday last week, some Chinese, Korean and Japanese exporters of HRC, particularly to southern Europe, have decided to withdraw from offering into Europe. In their hunger for volumes, Far Eastern steelmakers have been exporting material at cheaper-than-domestic prices.

Until last week, HRC imported from Taiwan, Vietnam, Korea and Japan went well below the level of $600/tonne cfr Italy, as buyers reported offers from these regions at $555-580/t cfr. “The level of $515-520/t fob [East Asian origin] is not sustainable. These steelmakers are losing money and giving ground to the European Union to accuse them of dumping material. On their domestic markets, they are at least at $700/t base ex-works, so it was only a matter of time until they stopped selling in Europe at below $600/t cfr,” a large buyer tells Kallanish.

While some large service centres are lamenting a stagnating market in Italy, others see some customers being ready to place new orders and say they will buy this week.

Following the withdrawal of Asian offers, Italian producers are expected to increase their prices.

“This is a breeze of change rather than a wind. We expect some increases but not skyrocketing prices,” another large buyer says, tempering any optimism.

Import prices are seen increasing by at least $100/t, but in an uneven way, making imported material far less competitive.