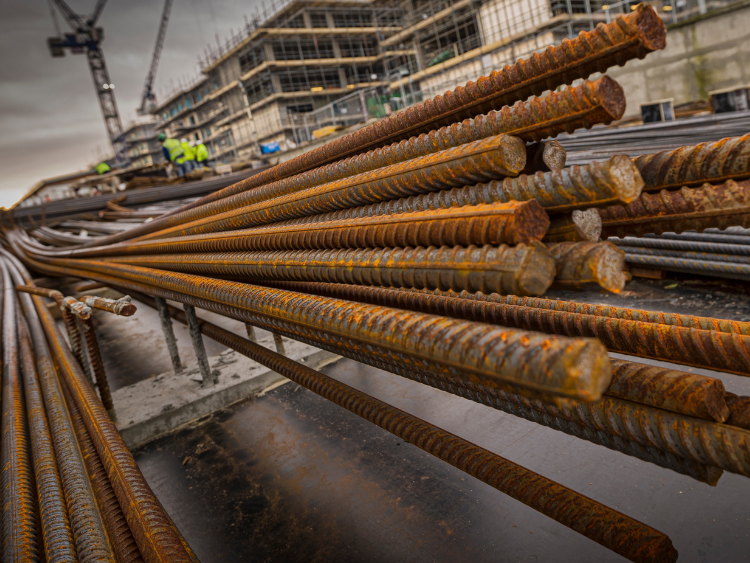 Italian rebar prices are declining about €20/tonne ($20.9) this week, with the pace of price drops seemingly slowing in recent days.

While the market continues to stagnate, sellers say they are managing to agree contracts only for one or two truckloads, with no change from the beginning of the month. Buyers are receiving material paid at higher prices and report a low but steady level of sales at current prices, which will impact their financial results.

The Italian rebar value chain seems to have frozen, waiting for future development and plagued by previous high prices that cannot be passed on to the final customer. Demand has more than halved compared to the first quarter, distribution sources tell Kallanish.

Meanwhile, activity at producers’ yards is subdued, with a very low daily number of trucks loading rebar for delivery. Most steelmakers are now asking for €640/t base ex-works, down from €680/t ten days ago. Sources indicate this week’s contract range at €620-640/t base ex-works. Including size extras, domestic prices now hover at €880-900/t ex-works. This is the first time since the beginning of the year that values have fallen below the level of €900/t ex-works.

Market participants believe this is a “normalising” period after past events pushed prices to unprecedented levels, but it will take a few months to absorb the current overcapacity. Demand for rebar is forecast to resume after September.

All Italian steelmakers are mulling early and longer maintenance stoppages this summer, starting in some cases in July and lasting between four and six weeks. A similar situation of weak apparent demand and poor real demand is reported in Spain, France and Germany, where long steel producers are selling 1-2 truckloads at a time. They are also planning stoppages. Some will start reducing output this month in preparation for a complete halt in August, Kallanish hears.