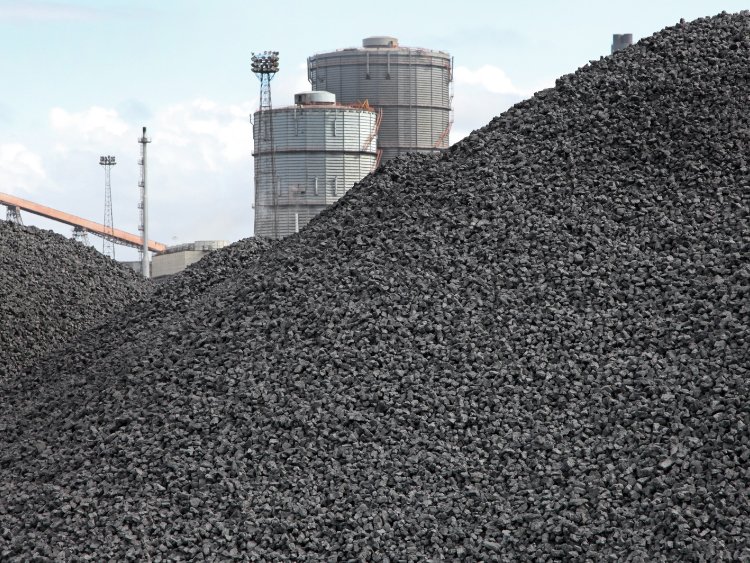 The measures are deemed necessary due to the force majeure situation enforced by international sanctions, which are hampering exports of steel and raw materials and imports of materials and technical equipment. The measures are also designed to regulate domestic steel product prices amid increasing economic fallout from Russia's ongoing military incursion into Ukraine, Kallanish notes.

A Russian Customs sub-committee is understood to be working on a proposal, subject to government approval, to almost triple the existing 5% minimal scrap export duty in order to keep the essential feedstock in the country. The duty would increase from the current €100/tonne, implemented on 1 January, to €260/t. The order initially came from Russia’s industry and trade ministry, Minpromtorg.

This would be in contradiction to national scrap association Ruslom’s recommendation to liberalise scrap exports amid an expected reduction in demand for scrap from Russian steelmakers.

Indeed, scrap purchasing in Russia's domestic market is down considerably, several scrap traders say, while exports are also almost down to zero. In January, Russia exported just 3,000 tonnes of ferrous scrap, as compared to 691,000t a year earlier, while February saw 36,000t exported, down from 254,000t a year earlier.

Another initiative is to regulate coking coal prices in Russia’s domestic market outside of international benchmark mechanisms. This is in order to support steelmakers to establish and maintain a transparent pricing methodology, discussed with Russian steel mills' representatives in mid-March. It is understood the ministry is expecting steelmakers to come up with numbers by the end of March, while it is developing the supporting measures (see Kallanish passim).

The statement issued by Russia’s economy ministry points out that the previous methodology encompassing coal export prices is inappropriate under current market conditions, and calls for the indexation of feedstock prices against global levels to be abandoned.

Katya Ourakova UK
Free Trial
Like this article? Why not sign up for a free trial, and receive the Kallanish service for 2 full weeks. Registration only takes 1 minute, so do it now and start benefitting from our news and pricing coverage today!
(0)
Share article